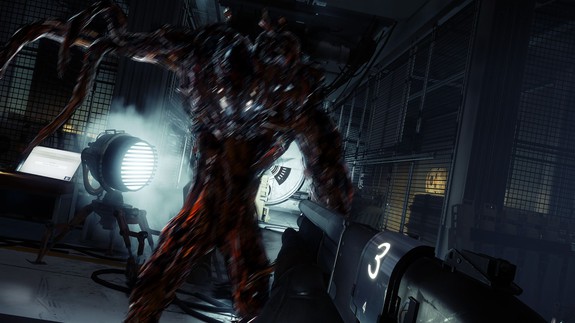 No, seriously. If you’re not playing it, go do that. If you are playing it, you’re probably reading this and thinking “gahhhhhhh I want to go play more Prey.” I get it. I’m right there with you.

Resources are a big deal in a game like Prey, where your ammo, your health, even your ability to unlock upgrades depends, in large part, on scavenging for crap. Unfortunately — or maybe not, if you have an easy relationship with cheating — Prey 1.0 is a little bit broken in this regard.

How it’s supposed to work

Here’s the deal. The Talos-1 space station you’re trapped inside of is littered with all manner of trash and useful items, any of which can be dumped into a machine called the Recycler. Once you’ve dumped them in, you simply press a button and the Recycler works its magic, turning everything into basic organic, mineral, synthetic, or exotic resources. Read more…