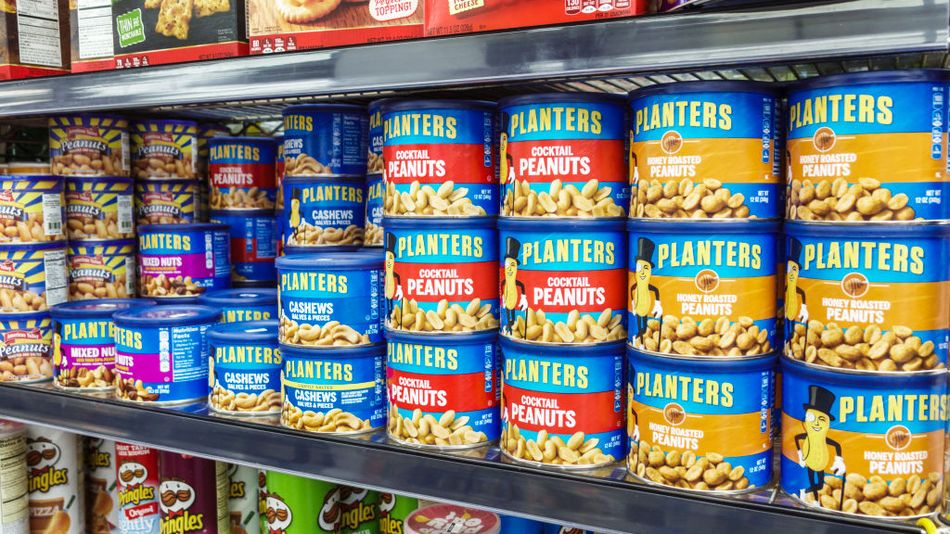 Planters paused its ad campaign about Mr. Peanut’s “death” after Kobe Bryant, his daughter Gianna, and seven others died in a helicopter crash Sunday. AdAge first reported the news.

According to CNBC, the company will reportedly still air its planned third-quarter Super Bowl ad, which will depict Mr. Peanut’s funeral. However, it will pause paid advertising on channels like Twitter and YouTube. An ad released last week shows Mr. Peanut perishing in an explosion after falling from a cliff.

“We are saddened by this weekend’s news and Planters has paused all campaign activities, including paid media, and will evaluate next steps through a lens of sensitivity to those impacted by this tragedy,” Planters said in a statement on Monday. Read more…