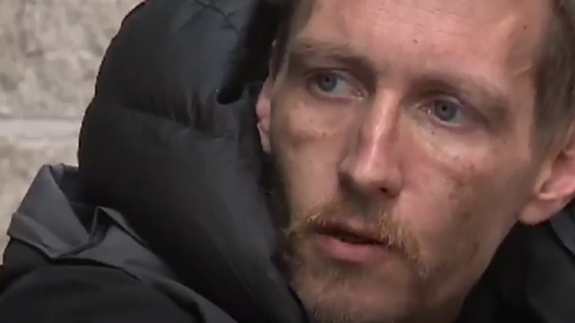 In the words of the UK Prime Minister Theresa May, we experienced the worst of humanity as a bomber caused devastation at an Ariana Grande concert on Monday night. But we also saw the best.

SEE ALSO: No, this is not a photo of Ariana Grande after the Manchester attack

Case in point Stephen Jones — a homeless man who was near the scene of the Manchester Arena blast.

In an interview with ITV News, he describes rushing to help injured people after hearing a huge bang, which he initially thought was fireworks.

“Just because I’m homeless, it doesn’t mean I haven’t got a heart and I’m not human still,” the man said.  Read more…