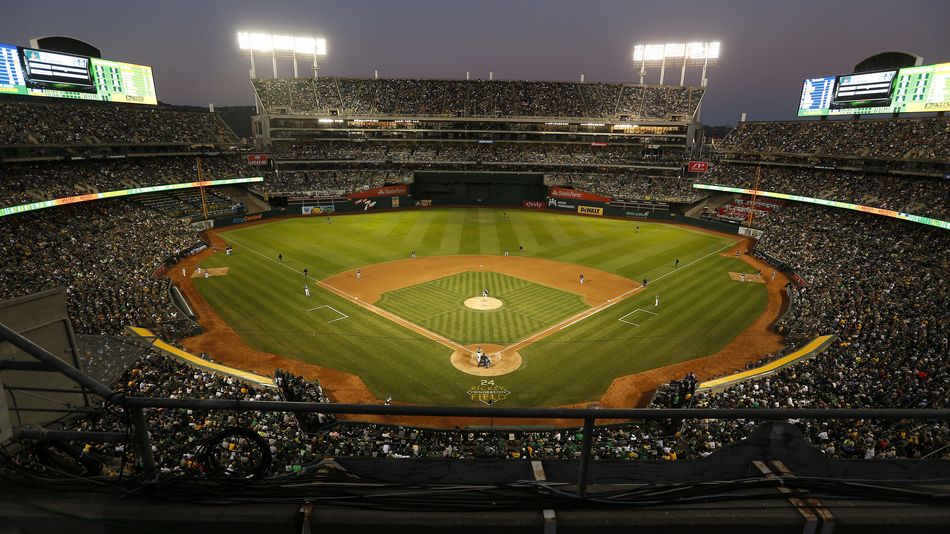 Oakland residents hoping to listen to the city’s last remaining major pro sports team on the radio this year are in for a rude awakening.

The Oakland A’s announced on Tuesday that they would become the first Major League Baseball team to ditch a local radio broadcast for a streaming-only solution. Fans can listen to games through the TuneIn mobile app for free as long as they live in the A’s northern California media market, and the experience will otherwise be identical to before, with the same broadcasters calling games like they always have.

But if you live in the city of Oakland, you’ll no longer be able to turn on the radio in your home or your car and listen to the game, in what feels like something of a tragic development for the beleaguered sports town. In case you hadn’t heard, the NBA’s Warriors recently moved to San Francisco and the NFL’s Raiders officially belong to Las Vegas. Read more…