NYC taxis are taking a tip from Uber and pooling riders 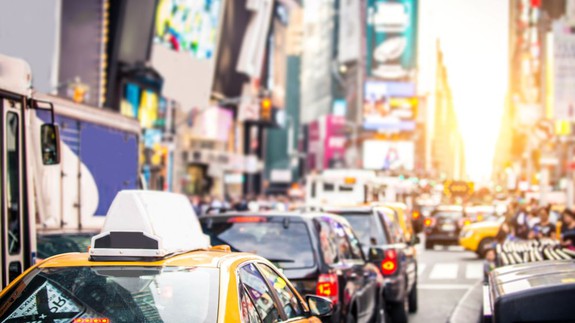 UberPool, but for actual taxis.

The next time you want to rideshare in New York you could call a real yellow cab. Regular New York City taxis will soon have a carpooling option facilitated by Via and the app Curb.

Curb already brings ride-hailing technology to regular taxis, letting users hail cabs from their phones and use the Curb app to pay for their taxi rides. Now the app is adding the ability to choose to carpool with other passengers in your taxi.

Via offers a carpool-only rideshare service in New York, mostly in giant vans that can carry at least six passengers. Curb will use Via’s ridesharing algorithm to figure out where to pick up carpooling passengers in taxis.  Read more…