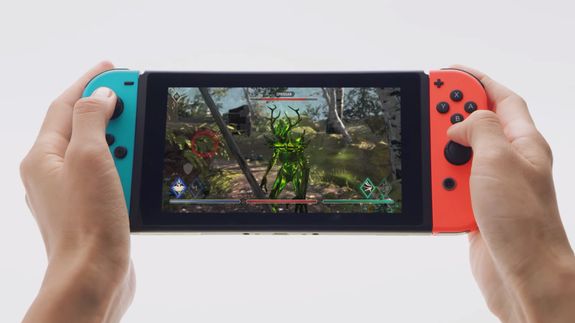 The newly released Switch is the same device that launched back in 2017, only this one sports an updated CPU that’s more efficient, resulting in improved battery life. Both versions of the console are on shelves now, and a Friday report from Polygon had suggested that Nintendo was giving people who recently purchased the older version a free upgrade to the new one.

Nintendo says that’s not the case — not officially, at least — in a statement provided to Mashable on Saturday. Read more…