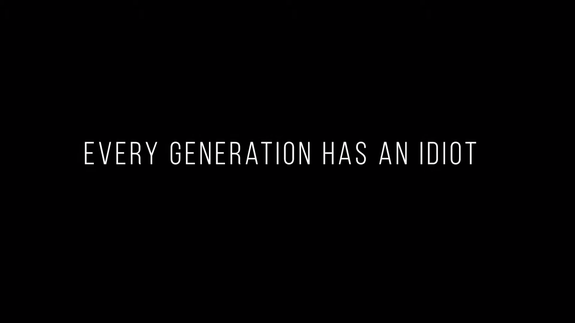 Most Star Wars fans are familiar with the famous A New Hope blooper where a random, nameless Stormtrooper doinked their head on a Death Star bulkhead. A true classic.

The identity of the clumsy Imperial soldier has been a mystery for as long as the movie has existed. And now, a new Jamie Stangroom documentary titled The Empire Strikes Door (omg), is poised to solve it.

This whole thing looks like a hoot, from the “Every generation has an idiot” tagline to the lineup of legitimate Star Wars celebrities who apparently lent their time to getting this thing made. I can’t wait to watch. It’ll be out Sept. 25 on Stangroom’s YouTube page. Read more…