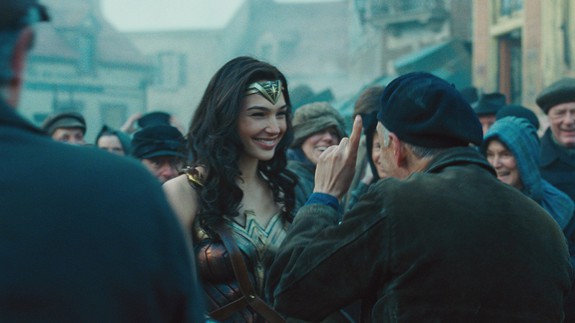 Indeed, DC’s Wonder Woman marks the first major female superhero movie since Catwoman and Elektra back in the mid-aughts. And the competition has taken notice.

The MCU is currently hard at work prepping its first female-led movie, 2019’s Captain Marvel, with Brie Larson set to star and Anna Boden and Ryan Fleck confirmed to direct. But if Feige’s feeling the heat from the competition, he’s not showing it.  Read more…