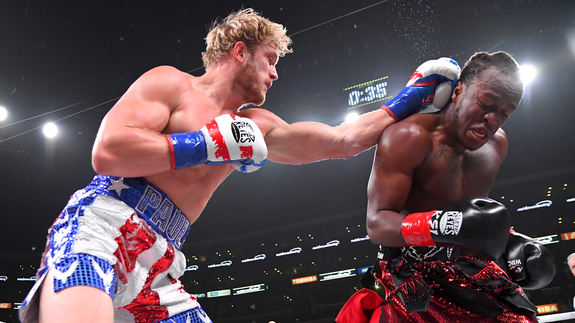 The professional boxing match, which took place Saturday night at the Staples Center in Los Angeles, went to a split decision after six rounds. Two judges handed the bout to the UK’s KSI, with a score of 57–54 and 56–55. The third judge scored the bout 56–55 for Logan Paul.

The controversy surrounding the decision is thanks to a moment in the fourth round where Paul was penalized two points, which cost him the fight.