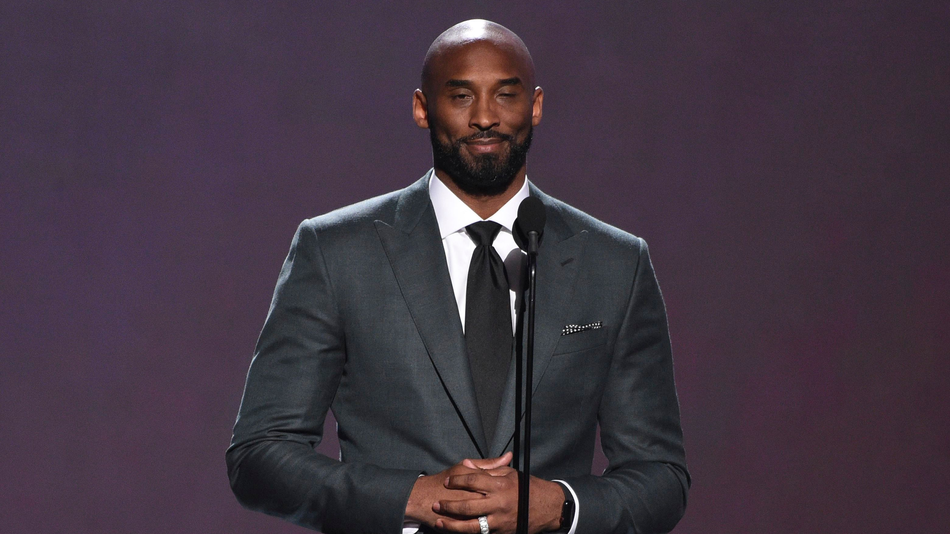 On Sunday, TMZ first reported and Variety subsequently confirmed that Bryant, along with eight others, had been killed in a helicopter crash in Calabasas, Calif. The Los Angeles County Sheriffs tweeted about the crash shortly after it happened, initially noting that five had died. Los Angeles County Sheriff Alex Villanueva confirmed later at a press conference that authorities “believe” there were nine deaths, though the investigation continues.

Avoid the area until further notice.