Katy Perry’s new songs have been pretty terrible, and that’s a problem 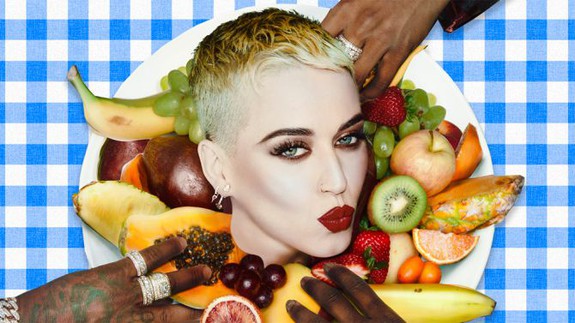 Katy Perry is in trouble.

Sure, not actual trouble. Whatever happens next, the multimillionaire pop star with global legions of loyal fans will be just fine. But in terms of sizzle for her next act, well, Perry has lost her sparkle.

There are likely some serious conversations happening at Katy Perry HQ right now.

The singer released her second single, “Bon Appetit,” off her forthcoming album on April 28, and instead of putting the singer back on the top of the charts, it’s already in free-fall mode, debuting at No. 76 on the Hot 100 chart (and that’s with ultra-cool Migos). That poor showing was even before the desperate cannibalism companion video that dropped Friday was met with simultaneous shrugs and disgust.  Read more…