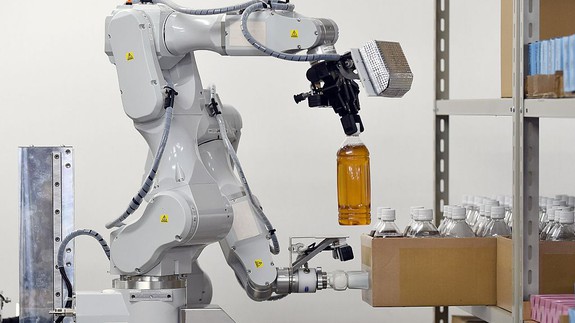 Japan’s obsessed with automation — not because it’s novel, but because there just aren’t enough people.

More small and medium-sized companies are buying robots to make up for a labour shortfall, reports Reuters, and robot manufacturers are seeing more orders coming in.

SEE ALSO: The inevitable robot takeover is here, and it’s starting at the mall

The shortfall is due to a huge labour crunch in the country — companies with staff ranging from 100 to 499 workers advertised to fill 1.1 million new positions last year, according to data from Japan’s Labour Ministry.

To meet that shortfall, companies are investing more to increase efficiency, according to officials. A Bank of Japan survey found that mid-sized companies are planning to boost investment in capital by 17.5 percent, though it is unclear how much will be spent on automation. Read more…