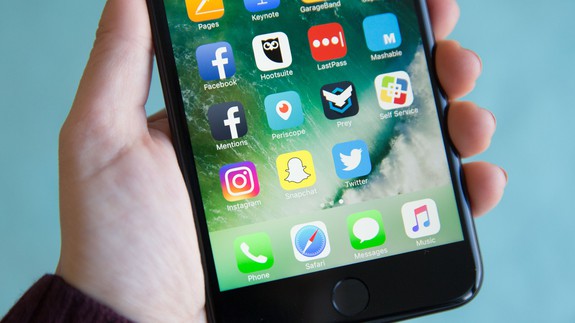 If a recent leak is to be believed, Apple’s upcoming iOS 11 could finally bring a long-awaited feature to the iPhone that’ll make working on mobile even easier.

Typically, working on iOS means you’re stuck cycling between various apps. Sure, if you’re using an iPad, the Split View feature gives you the opportunity to work with two apps open in tandem … but the process of migrating any of the info you’re working with from one app to the other, most likely by copy and pasting from one app to another, is awkward at best.

Those days of frustratingly clunky multitasking could be over with the next version of Apple’s iOS. Developer Steve Troughton-Smith spotted a potential fix in an iOS 10 beta: a new drag and drop functionality, which would presumably streamline the process of transferring data between apps.   Read more…