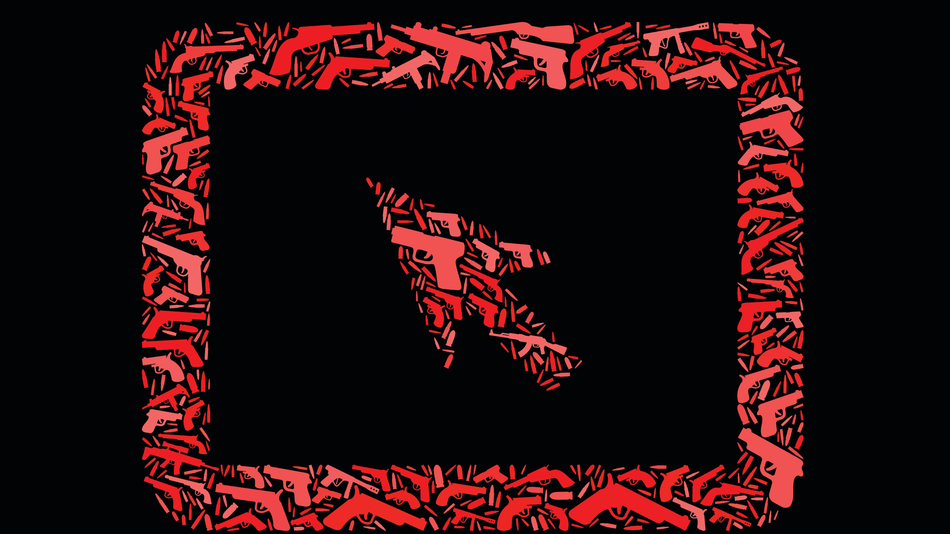 The 27-year-old social media influencer was sentenced to 168 months in jail on Monday for a 2017 plot involving viral videos, a pantyhose-sporting henchman, a gun, and the rather asinine catchphrase “Do It For State.”

The plot is detailed in a Dec. 9 press release from the Department of Justice. Adams, it seems, fancied himself an entrepreneur — he ran the social media company “State Snaps,” which he founded in 2015 while attending Iowa State University.  Read more…