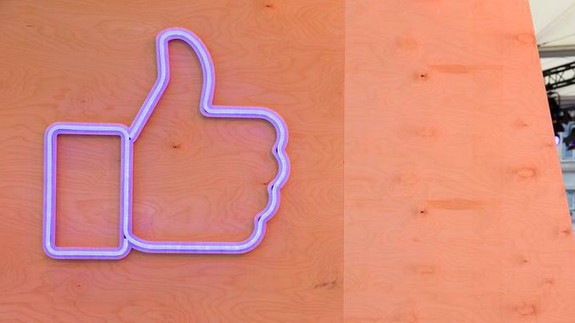 What’re you saying when you “Like” a story about the Syrian Civil War in your Facebook News Feed?

Maybe that you enjoyed reading the story. Or maybe the fact the story’s even being covered in the first place. Or just the idea that whoever posted the article is spreading some kind of awareness. Of course, you could just be expressing your approval for the war in Syria.

And then: What are you saying if the next thing you “Like” is a picture of a friend’s baby?

Facebook’s the most pervasive single entity in the history of the world—nearly two billion worldwide users. It’s already had a massive impact on advertising and media, to say nothing of the way we interact with one another, and it could end up playing a critical role in a paradigm shift of the entertainment business as we know it. And of course, Facebook’s dramatic impact on politics (or lack thereof) has been argued ad nauseam since November. Read more…