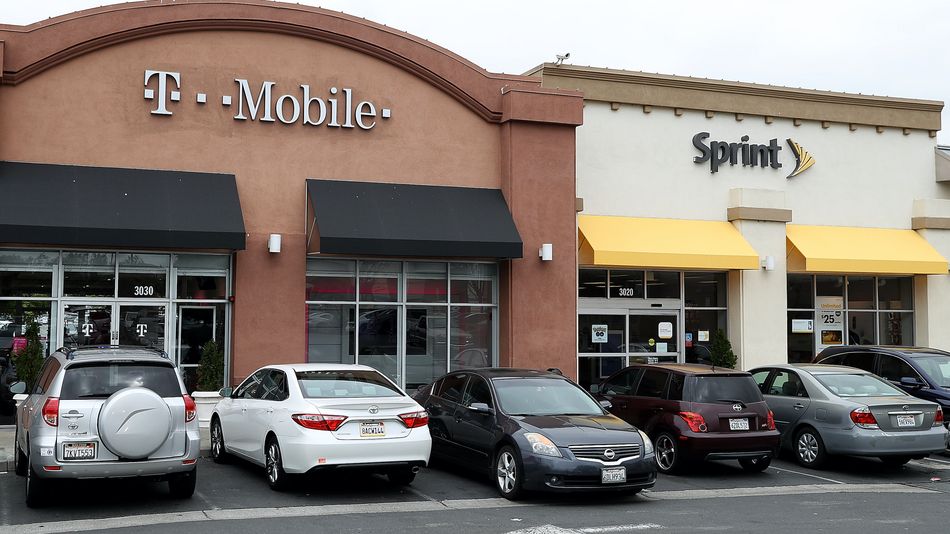 Another big media merger is a go as the proposed combination of Sprint and T-Mobile has been approved by a federal judge.

Judge Victor Marrero (U.S. District Court, Manhattan) ruled in favor of the telecom companies after an anti-trust lawsuit was brought by a group of attorneys general representing 13 states, led by New York, California, and the District of Columbia.

The merger had already received the blessing of the Department of Justice and the Federal Communications Commission, paving the way for the deal to go through. Originally valued at $26 billion in all-stock deal, the two sides are likely to do some tweaking and renegotiating to the terms before the deal is finalized, probably in April 2020. Read more…