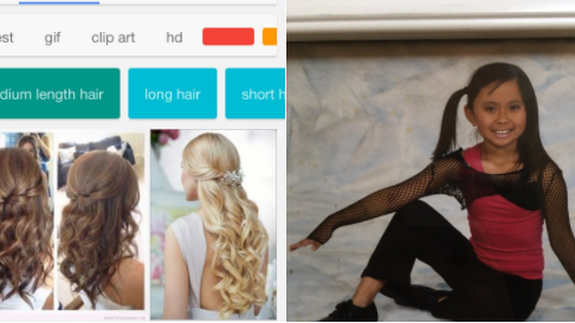 If there are two things the internet loves, it’s hilarious mishaps and goals-worthy romance. Luck for us, this girl’s viral tweet has both.

When Twitter user Hanna De Castro posted a photo of her mother’s misguided interpretation of what a half-up, half-down hairstyle was, people absolutely loved it. Others began showing off their own quirky looks made by mom.

My mom was told to give me a half up half down hairstyle. She didnt know what that meant so she did this.pic.twitter.com/4WmaJxVqcl

As the tweet continued to gain popularity, Hanna received a reply from an unexpected blast from the past.  Read more…