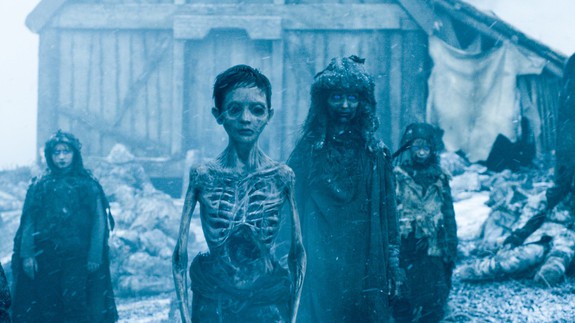 Remember how, on Game of Thrones, it doesn’t matter who sits on the Iron Throne because everyone in Westeros is going to be killed by ice zombies? The marketing team at HBO is well aware, as a creepy moving image from Season 7 shows a murderous Night’s King on a mission.

SEE ALSO: One ‘Game of Thrones’ star is pretty confident he’s safe until the very end

The 13-second “video” starts close on the King’s eye, in which you’ll see the reflection of one Jon Snow. 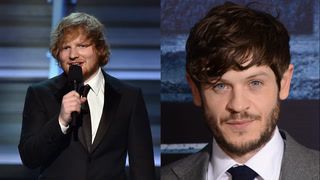