From politicians to celebrities, few are happy to see Trump pull out of Paris Agreement 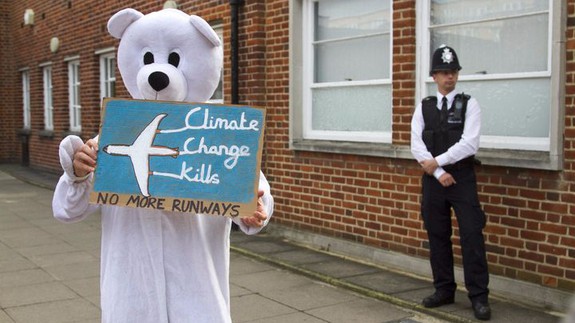 On Wednesday morning, while the world was busy mocking President Trump for his late-night Twitter typo, a far more pressing matter came to light.

President Trump confirmed on social media that in a matter of days he will be announcing his decision on whether or not the United States will pull out of the Paris Climate Agreement  — a major climate treaty that commits developing and industrialized nations to tackling global warming.

I will be announcing my decision on the Paris Accord over the next few days. MAKE AMERICA GREAT AGAIN!