Facebook’s ‘M’ can now give you suggestions in Spanish 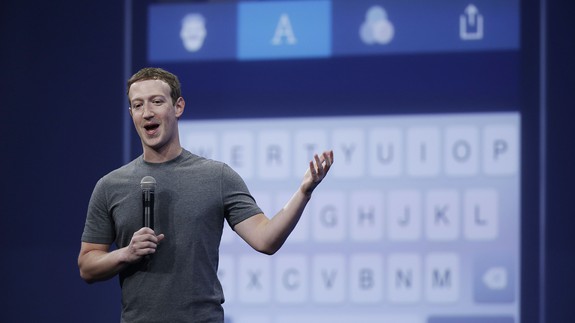 Users of Facebook’s “M” — an artificial intelligence powered component of the Messenger application — can now choose from two languages: English or Spanish.

The tech company announced the addition yesterday, saying users in the United States will be able to select one of the two languages to use the app, which provides users suggestions based on their conversation.

“To experience M, simply chat with a friend or a group as you normally would,” the company wrote on Facebook. “When M detects a conversation relevant to the topics listed above, you’ll see the M logo and suggestion – it’s that simple!” Read more…