Facebook could now be fined $57m over hate speech 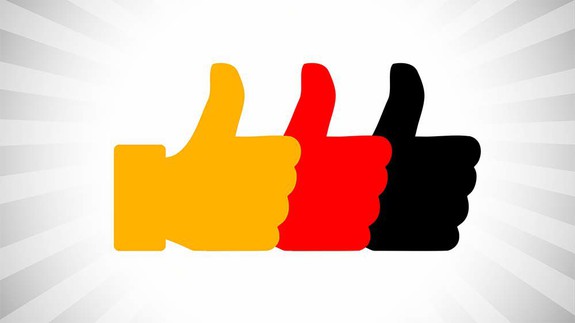 Facebook beware — Germany is finally getting serious on fighting hate speech, and that has wider consequences.

SEE ALSO: This country is waging a war against Facebook

For some time, the European country flagged the possibility it could impose a heavy fine on Facebook, Twitter and other social networks for allowing fake news and hate messages to proliferate.

On Friday, German lawmakers passed the Network Enforcement Act, commonly nicknamed as the “Facebook law”, under which social media companies could face a fine of up to €50m (£43m; $57m) for failing to crack down on hate speech, criminal material and fake news.  Read more…

More about Facebook, Censorship, Germany, Hate Speech, and Right To Be Forgotten