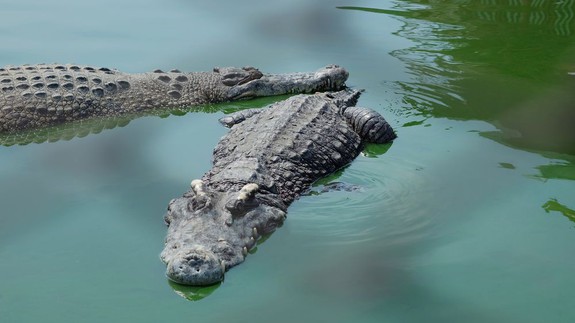 British media were abuzz this morning after reporting this “story” of a pastor from Zimbabwe who was eaten by crocodiles after trying to walk on water like Jesus.

The Independent, The Daily Mail, Unilad, Metro, the Express among others had a version of the story citing the Daily Post in Nigeria, which in turn cited the Zimbabwe Herald.

SEE ALSO: Here’s how to remove Facebook from your life and never miss a beat

However, the Zimbabwe Herald has no such story on the website. Why? Because the story is fake:

Besides the fact that the river in question is called “Crocodile River” (LOL) and that there’s (suspiciously) another pastor-walks-on-the-water-like-Jesus-gets-eaten-by-crocodiles story from 2016, a quick search on Google reveals that the story was originally published on a satirical website in February:  Read more…