Company sues Black Hat conference after getting laughed off stage 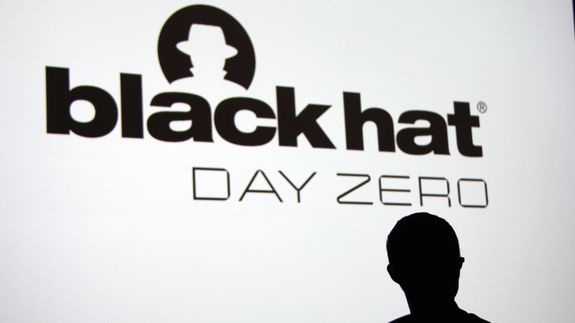 If at first you don’t succeed, try filing a legal complaint against the conference where you were called out on your bullshit.

So appears to be the thinking of Crown Sterling, a cryptocurrency company whose CEO was heckled at the annual Black Hat security conference and is now pursuing legal action against event organizers. The supposed grievance? Allowing talk attendees to challenge CEO Robert Grant as he tried to pitch them on so-called quasi-prime numbers and “Time AI™.”

Which, according to people who actually understand this stuff, is a joke — a possibly pernicious one at that. In a Twitter exchange with Grant, respected International Computer Science Institute researcher Nicholas Weaver implied the company was comprised of “snake-oil vendors.” Read more…