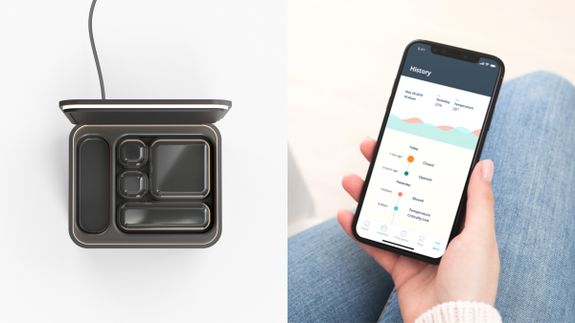 Weed tech is finally getting some mainstream recognition. Well, sort of.

KEEP designed a smart stash box that connects to an app via WiFi and Bluetooth to allow cannabis users to responsibly contain access to their weed. The box can be unlocked via biometric touch or using the app, which can send notifications to the synced device if anyone attempts to move or access the box when it’s locked.  Read more…