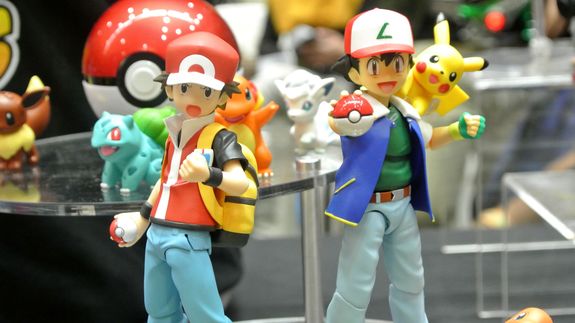 Ash Ketchum is finally a winner.

After more than two decades of struggles and near-misses in the Pokémon League, Ash finally scored himself a championship trophy. It happened in the latest episode as the Alolan League came to a close, more than 1,000 episodes into the long-running anime.

The race to the championship led Ash into a showdown against his friend, Gladion. Their dramatic match-up pitted two Lycanroc Pokémon against one another, and Ash pulled out a win in the end.

Ash has been a loser so many times, fans have just come to expect a downer outcome every time he steps up to compete. So as you might image, Pokémon fandom lost their collective shit over the weekend as it sunk in that Ash is finally a winner. Read more…