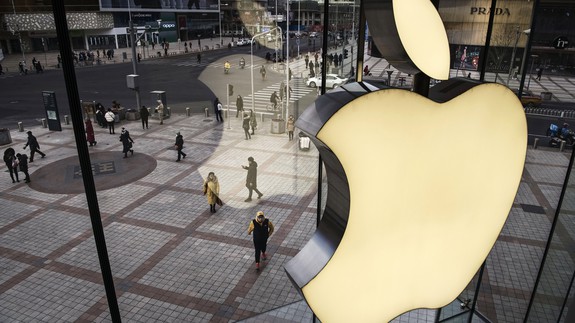 Apple isn’t selling as many iPhones anymore, so the company is looking for new ways to make money off its software.

Now, it looks like we’ll soon get an up-close look at a key part of those plans. Apple is planning to hold one of its signature flashy events at its headquarters on March 25, when it will show off at two new product offerings, according to a new report from  BuzzFeed.

Unlike other spring events, which tend to feature new iPads, BuzzFeed attests the event will be “subscription services focused” and that new iPads and AirPods are “unlikely.” Instead, Apple will reveal two new, long-rumored subscription services: one for news and for streaming video.  Read more…