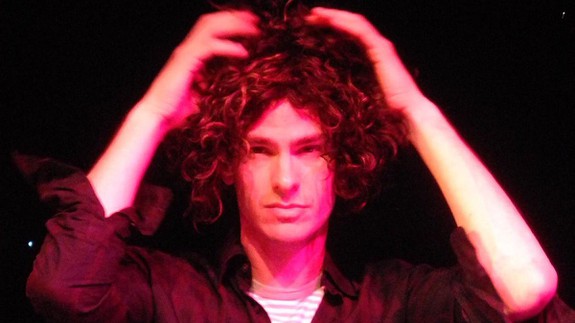 Andrew Garfield isn’t the first person you’d expect to perform at a drag show. However, the actor is full of surprises.

He showed up and showed out in last night’s “Werq the World Tour” London show — a variety show that features some of RuPaul’s Drag Race’s finest alums.

Garfield took to the stage to perform a beautiful lipsync rendition of Whitney Houston’s “I’m Every Woman” and he was genuinely fabulous.