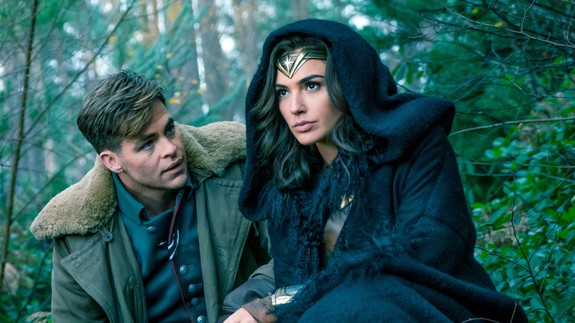 Behind every great women’s event is a man upset that he wasn’t invited.

This week, the Alamo Drafthouse theater in Austin announced a women-only screening of Wonder Woman – and predictably, it didn’t take long for a bunch of dudes to show up in the comments, crying about the sheer injustice of it all.

Not the injustice of Wonder Woman having to wait 76 years for her own live-action solo movie when Batman and Superman have about a million each, mind you. Nor the injustice of Hollywood underserving the female audience when women and girls make up half the population. Read more…