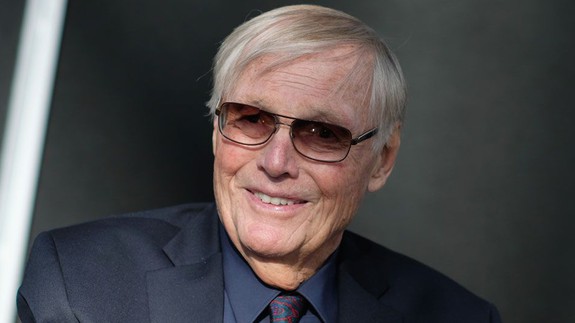 If you haven’t already heard, the iconic face and voice of the ’60s version of Batman, Adam West, has died at 88 years old.

The actor died in Los Angeles on Friday following complications related to leukemia, according to a report from Variety.

West wasn’t the very first actor to play Batman in a live action film, but he was definitely the most iconic before the new army of Batman actors began taking the role up again beginning in the late ’80s.