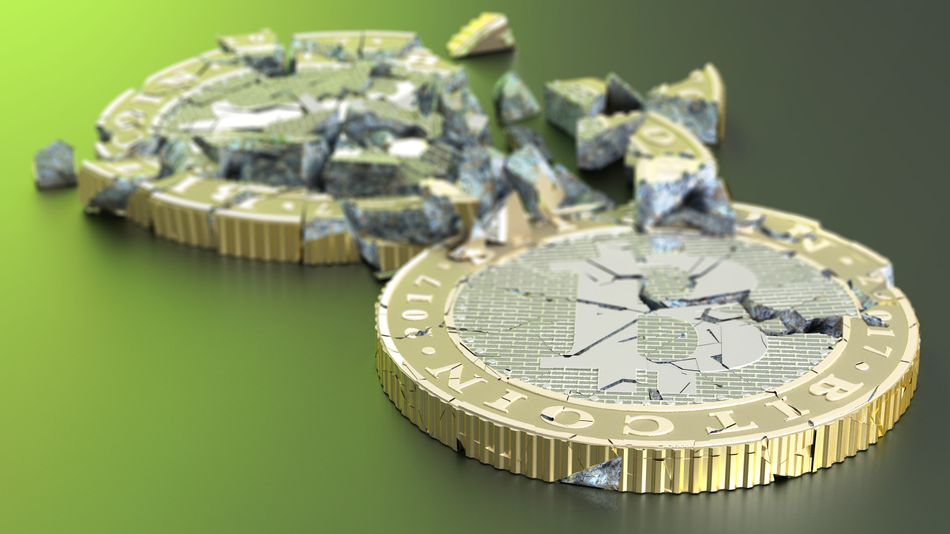 Just because you’re fraudulently raking in hundreds of millions of dollars doesn’t mean you have to be such a jerk about it.

It’s clear no one passed this message along to the three men arrested today for their alleged part in a $722 million globe-spanning cryptocurrency Ponzi scheme. In a Dec. 10 press release from the Department of Justice, the men stand accused of a years-long effort to fool investors into believing they ran a bitcoin mining pool — all the while disparaging anyone stupid enough to believe their supposed lies.

Starting in 2014, Matthew Brent Goettsche and Jobadiah Sinclair Weeks, both of Colorado, along with Joseph Frank Abel of California, allegedly ran BitClub Network — a service that promised to take investors’ money and put it toward mining cryptocurrency.  Read more…