The Winter Olympics are coming. So is the China-funded sponcon. 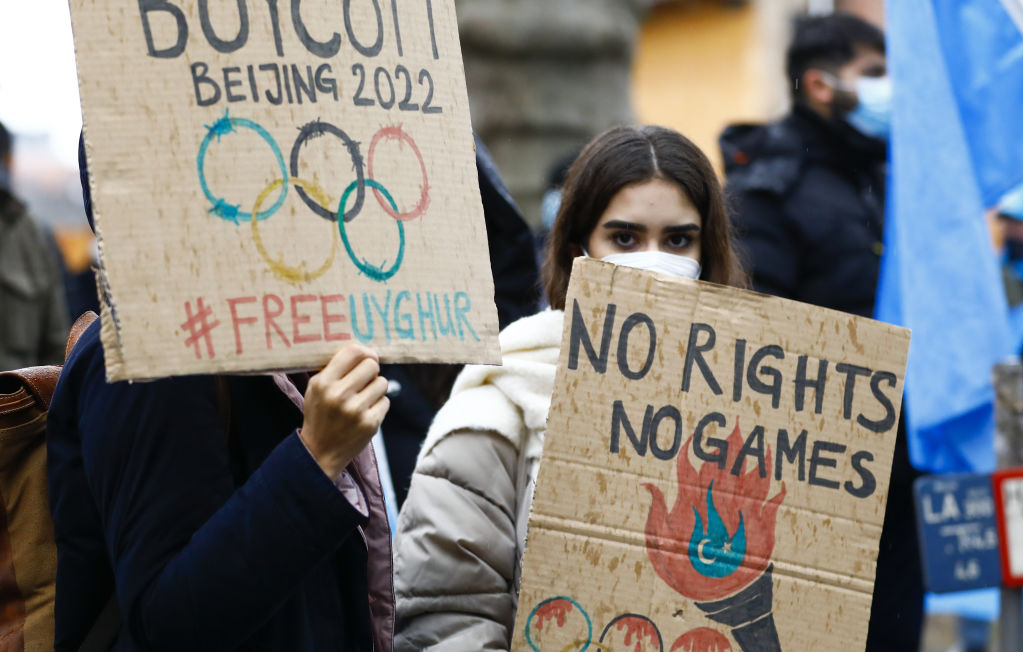 The Olympics are practically tailor-made for inspirational posts. That’s not necessarily a good thing.

As the 2022 Winter Olympics spin up in and around Beijing, The Guardian reports that the Chinese government has, via a consulting firm, hired scores of social media influencers in an attempt to burnish its tarnished reputation. The UK firm in question is reportedly tasked with promoting the content specifically in the United States.

The content in question will allegedly both highlight Beijing’s history and culture, as well as emphasize positive aspects of the relationship between China and the U.S.

Of course, that a host country would use the Olympics as a marketing opportunity is itself not new or even surprising. That’s kind of what the global sporting event is all about, after all. That a country might hire marketing firms to flood social media with seemingly organic content is worth noting, however.

The social media push comes at a time when the Chinese government is facing sustained criticism for its internment of Uyghur Muslims, and a so-called diplomatic boycott of the Winter Olympics by the officials representing the U.S., Australia, Britain, and Canada.

It also comes on the heels of a sport-specific scandal. In November, the Chinese tennis star Peng Shuai went missing after publicly accusing a former vice premier of China of sexual assault.

The hashtag “#whereispengshuai” even trended in response to her disappearance.

We imagine any hashtags coming out of China’s social media Winter Olympics sponcon plans will be of a different sort entirely.