The UK is piloting a four-day work week 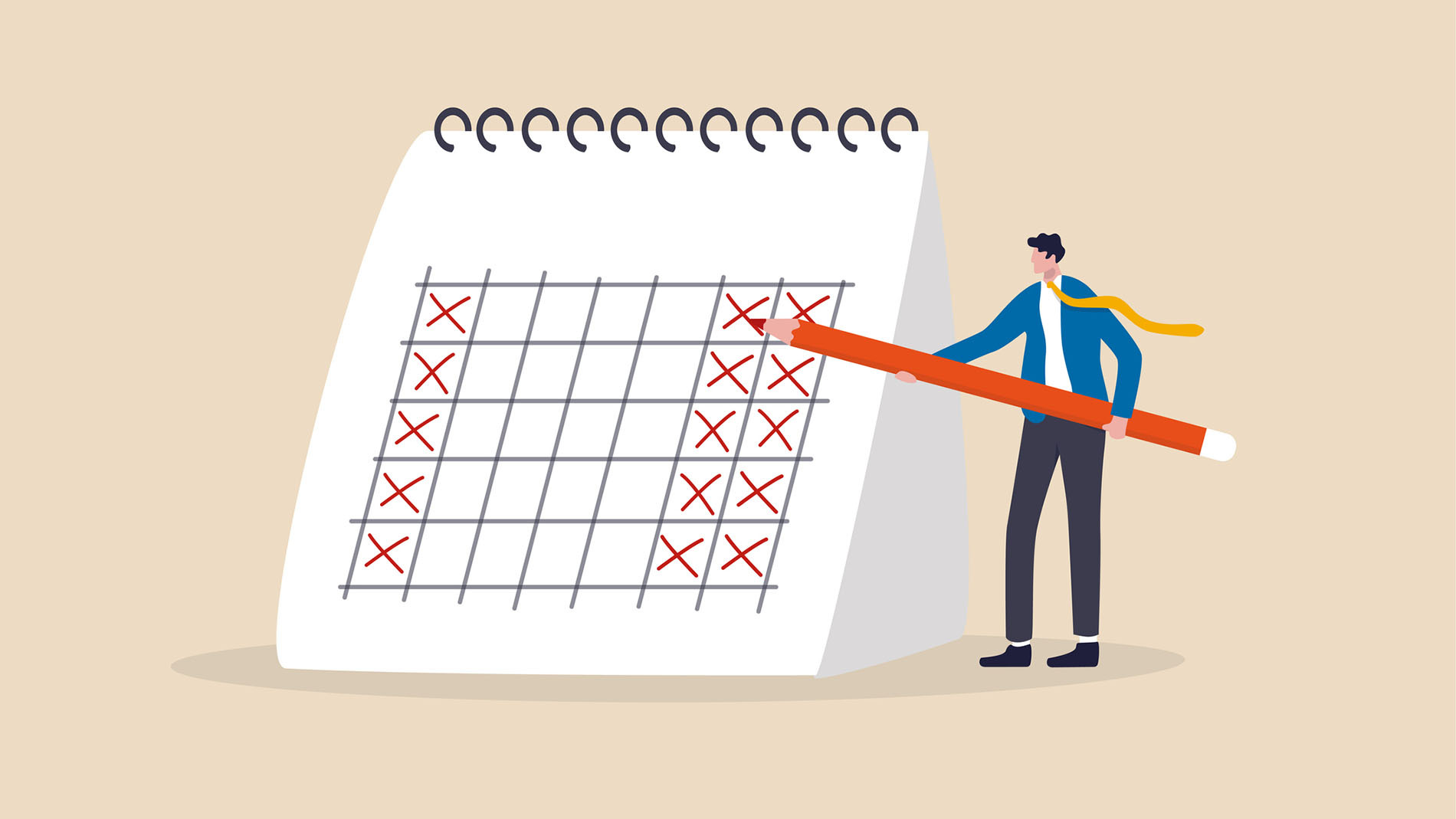 Taking place from June to December 2022, the trial is being run by researchers at Cambridge University, Boston College, and Oxford University, not-for-profit organisation 4 Day Week Global, UK think tank Autonomy, and the 4 Day Week UK Campaign. 30 UK-based businesses are expected to participate and companies can apply to take part in the pilot should they wish to.

Joe O’Connor, pilot programme manager for 4 Day Week Global, said more and more businesses are moving to “productivity focused strategies” in an aim to reduce employees’ hours without cutting their pay. “The four-day week challenges the current model of work and helps companies move away from simply measuring how long people are “at work,” to a sharper focus on the output being produced. 2022 will be the year that heralds in this bold new future of work,” he continued.

You’ll have likely heard a lot of chatter about four-day work weeks. In 2021, Iceland published results from its years-long trial of a shorter work week. From 2015 to 2019, the country ran the world’s largest trial of a shorter working week and — yep, you guessed it — the results showed that participants ended up happier, healthier, and more productive. In 2019, Microsoft Japan trialled a four-day week and found it boosted productivity by nearly 40 percent. The dream of the four-day week is now becoming a reality for many companies around the world. Panasonic recently introduced an optional four-day work week for employees.

Canon’s UK arm is one of six businesses already signed up in the scheme. Ken Sutherland, the president of Canon Medical Research Europe, said, “We recognise that working patterns and the focus we all give to our work-life balance has changed substantially during the pandemic. As a responsive employer we are always looking at how we can adapt our working practices to ensure that employees find their time with us is meaningful, fulfilling and productive. For this reason, we’re keen to pilot a four-day week to see if it can work for us.”

In September, it was reported that Scotland would be trialling a four-day work week, drawing on similar trials in Iceland and New Zealand.

Figures show a strong level of support for the shorter working week. Researchers for financial firm Jefferies asked young Americans aged 22 to 35 if they would support a four-day week, with 80 percent of respondents saying yes.