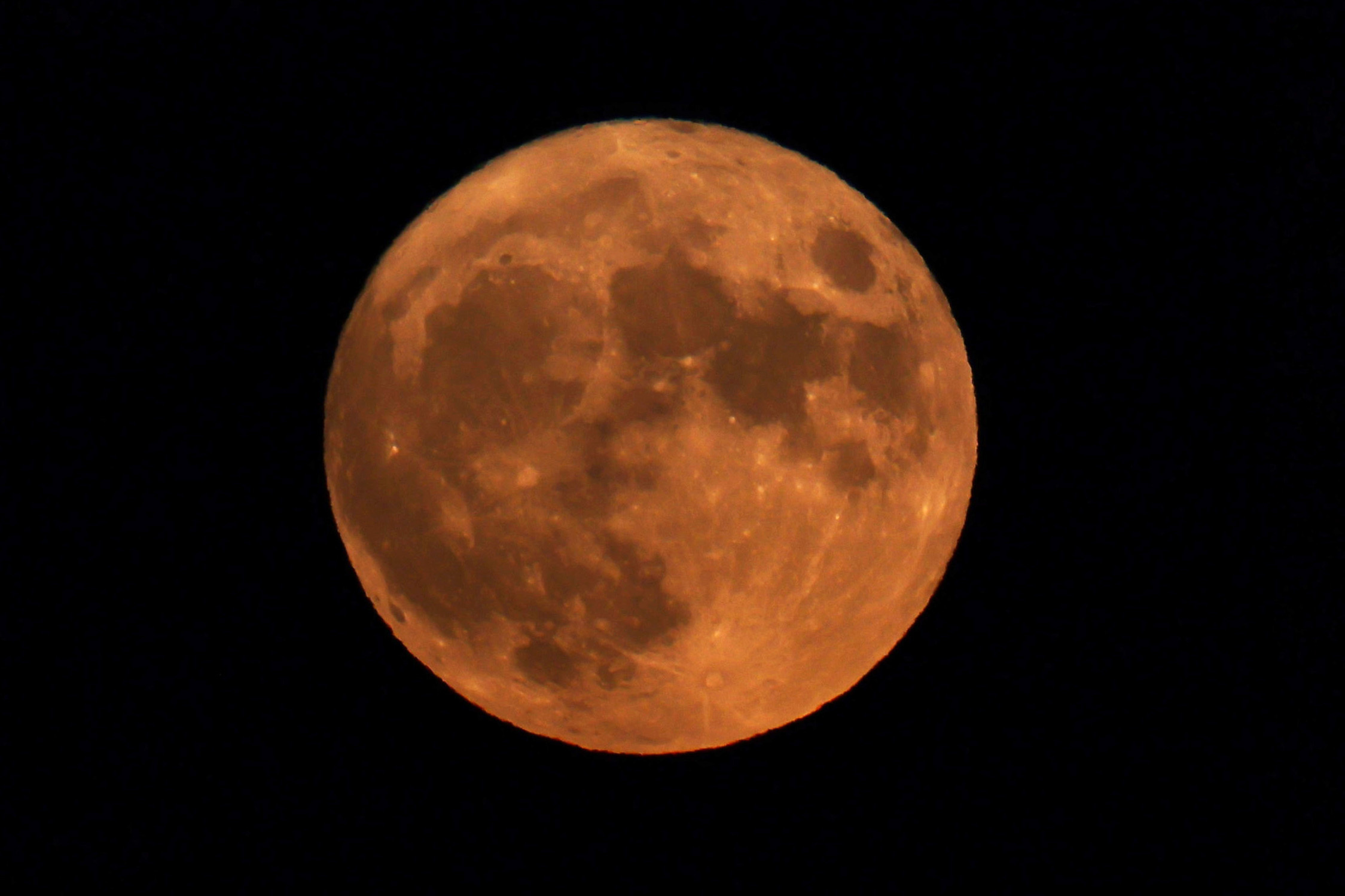 The final supermoon of the year, the Sturgeon Moon, shone in all its glory Thursday night.

The term “supermoon” was first coined in 1979 by astrologer Richard Nolle and it refers to “a New or Full Moon which occurs with the Moon at or near (within 90 percent of) its closest approach to Earth in a given orbit.” It’s when the moon is at its biggest and brightest. Thursday’s supermoon was a marginal supermoon and is the third closest full moon of the year after the supermoons in June and July. While it may be a supermoon bronze medalist, it was still pretty dang beautiful.

The Sturgeon Moon overlapped with the Perseids meteor shower, but it still wowed viewers appearing full from Thursday night to Saturday morning.

The Sturgeon Moon gets its name from the Native American Algonquin tribes who, according to the Maine Farmer’s Almanac, referred to the August full moon as the Sturgeon Moon after the fish that were easier to catch in the Great Lakes and other bodies of water in late summer. 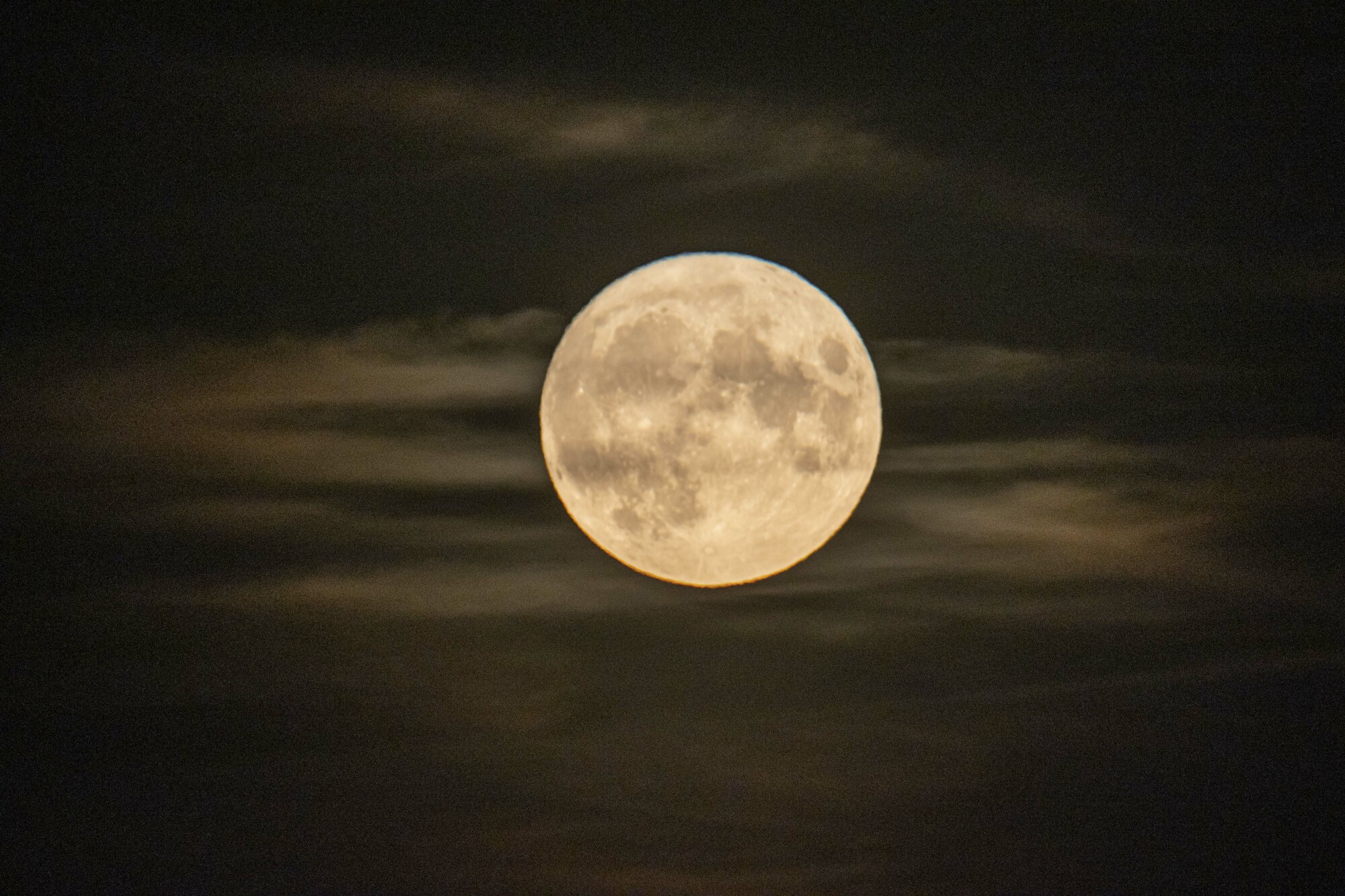