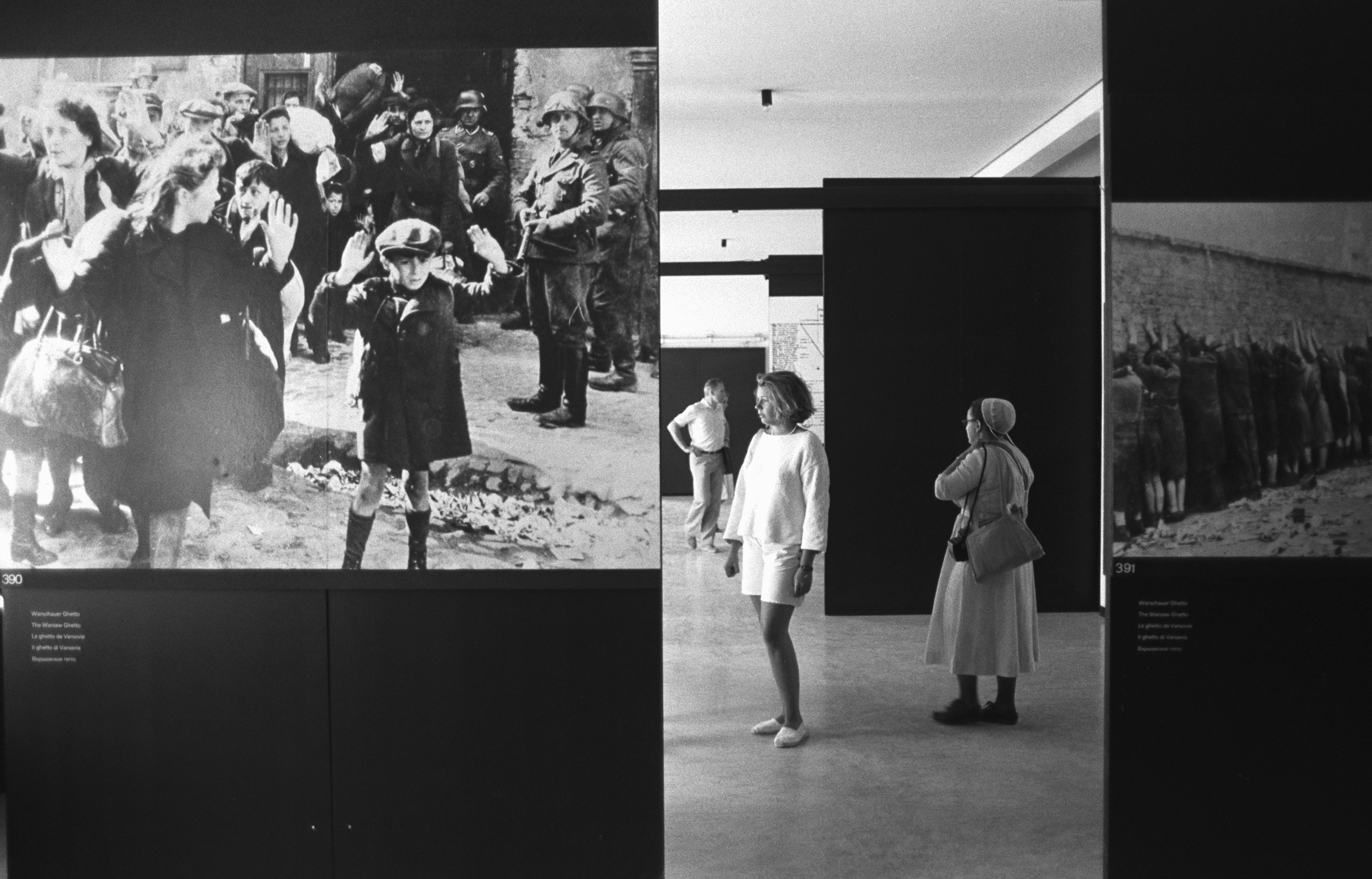 In a story originally reported by The Times of Israel, a software engineer in New York has created and developed an AI that scans through hundreds of thousands of photos to help identify victims and survivors of the Holocaust.

From Number to Names (N2N), is an artificially intelligent facial recognition platform that can scan through photos from prewar Europe and the Holocaust (e.g. 1914–1945), linking them to people living today. Daniel Patt, a 40-year-old software engineer now working for Google, works on the project in his own free time with his own resources according to the article but is being joined by a growing team of engineers, researchers, and data scientists.

According to the United States Holocaust Memorial Museum (USHMM) website, there is no single list identifying the victims and survivors of the Holocaust, and that research to find individuals’ stories is a long process following leads on minimal information. The museum does, however, offer various ways onsite for the families of survivors and victims seeking information and documentation.

Patt’s inspiration for creating the AI came in 2016 while visiting Warsaw’s POLIN Museum of the History of Polish Jews, said The Times of Israel. Haunted by the possibility of unknowingly walking past the faces of relatives, Patt developed N2N so he could help his family and others find photos of murdered loved ones.

The way N2N works is by scanning through hundreds of thousands of photos made available by the USHMM, as well as photos from individual survivors and their descendants, according to The Times of Israel. The software isn’t perfect, however, and only returns the 10 best potential matches that it can find in the database available to it.

For individuals looking to use the site, all they have to do is upload a photo from roughly the same time period. Patt says that his team makes no software-based assertions about the accuracy of the identification, leaving that judgment to the people using the site. “We simply show results, with similarity scores, and let individuals decide whether the results contain a positive identification,” Patt says in an interview with The Times of Israel.

Along with the photos and videos currently available on the site, Patt told The Times of Israel that he is working on getting an additional 700,000 photos from the pre-Holocaust and Holocaust eras.

“Looking ahead, we’d like for N2N to become a vehicle for Holocaust education, giving students an opportunity to directly contribute to the historical record,” Patt said in the interview. “Students can use the software to help identify faces and artifacts in photo and video archives and potentially discover new connections between living Holocaust descendants and their ancestors.”

Patt has said that the nonprofit has been in contact informally with the USHMM but he hopes in the future to partner with “museums, schools, research institutions, and other organizations which share common goals around Holocaust education, awareness, and so on.”

“We have been developing the project over the course of evenings and weekends over many months,” Patt said to The Times of Israel. “There’s an urgency to this effort as the last remaining survivors pass, and there are many connections that could still be made. We hope that N2N can help build those connections while the survivors are still with us.”