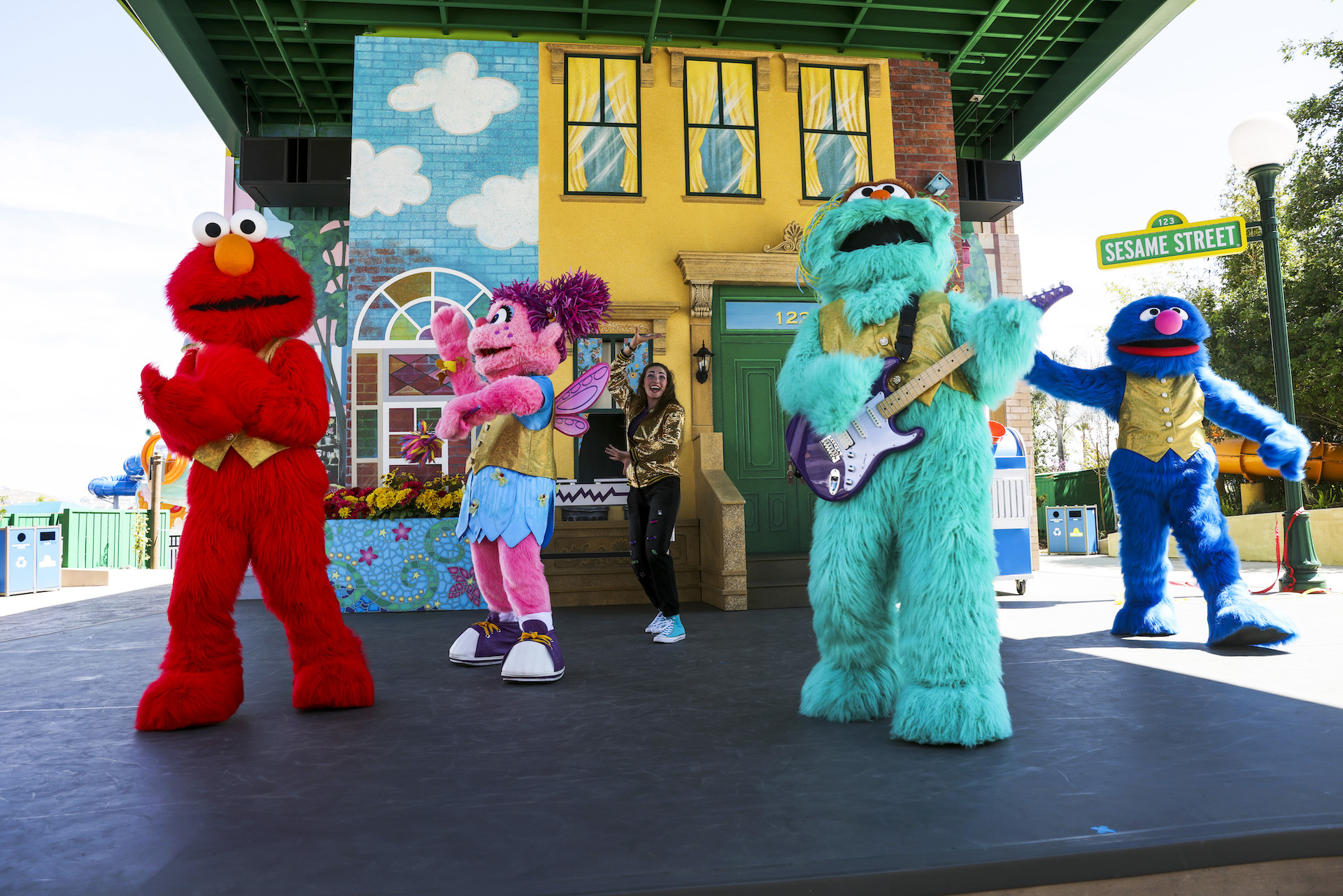 Sesame Place has announced new diversity, equity, and inclusion training for its staff members following criticism after one of the popular theme park characters was filmed snubbing two Black girls eager to get a hug or high five.

The controversy began in July when one of the girls’ mothers, Jodi Brown, posted a nine-second clip of the incident on Instagram, which happened at Sesame Place Philadelphia. The costumed character Rosita dismissively waved her hands in the direction of the girls, who looked crestfallen afterward. The video was widely viewed on multiple social media platforms, prompting other parents to share similar clips of their Black children’s negative experiences at the amusement park.

Sesame Place initially published a lengthy apology. “We are heartbroken by what these young girls and this family experienced in our park,” a press release said. “It is antithetical to our values, principles, and purpose.  We are committed to working tirelessly and intentionally to make this situation better.”

Civil rights attorney Ben Crump joined the girls’ family in their call for Sesame Place and parent company SeaWorld to do better. Separately, another Black family who previously visited the park sued Sesame Place in a $25 million class-action lawsuit that alleged discrimination.

In a press release issued Tuesday, Sesame Place announced new related initiatives, including a comprehensive racial equity assessment and the planned launch of an anti-bias training and education program. By the end of September, Sesame Place employees should’ve participated in a training program “designed to address bias, promote inclusion, prevent discrimination, and ensure all guests and employees feel safe and welcome.”

The program is being developed and overseen by renowned experts in civil rights, diversity, equity, and inclusion, according to Sesame Place.

“The actions we are taking will help us deliver on our promise to provide an equitable and inclusive experience for all our guests every day,” Cathy Valeriano, president of Sesame Place Philadelphia said. “We are committed to making sure our guests feel welcome, included and enriched by their visits to our park.”