‘Sekiro’ speedrunner finishes the game in 2 hours while blindfolded 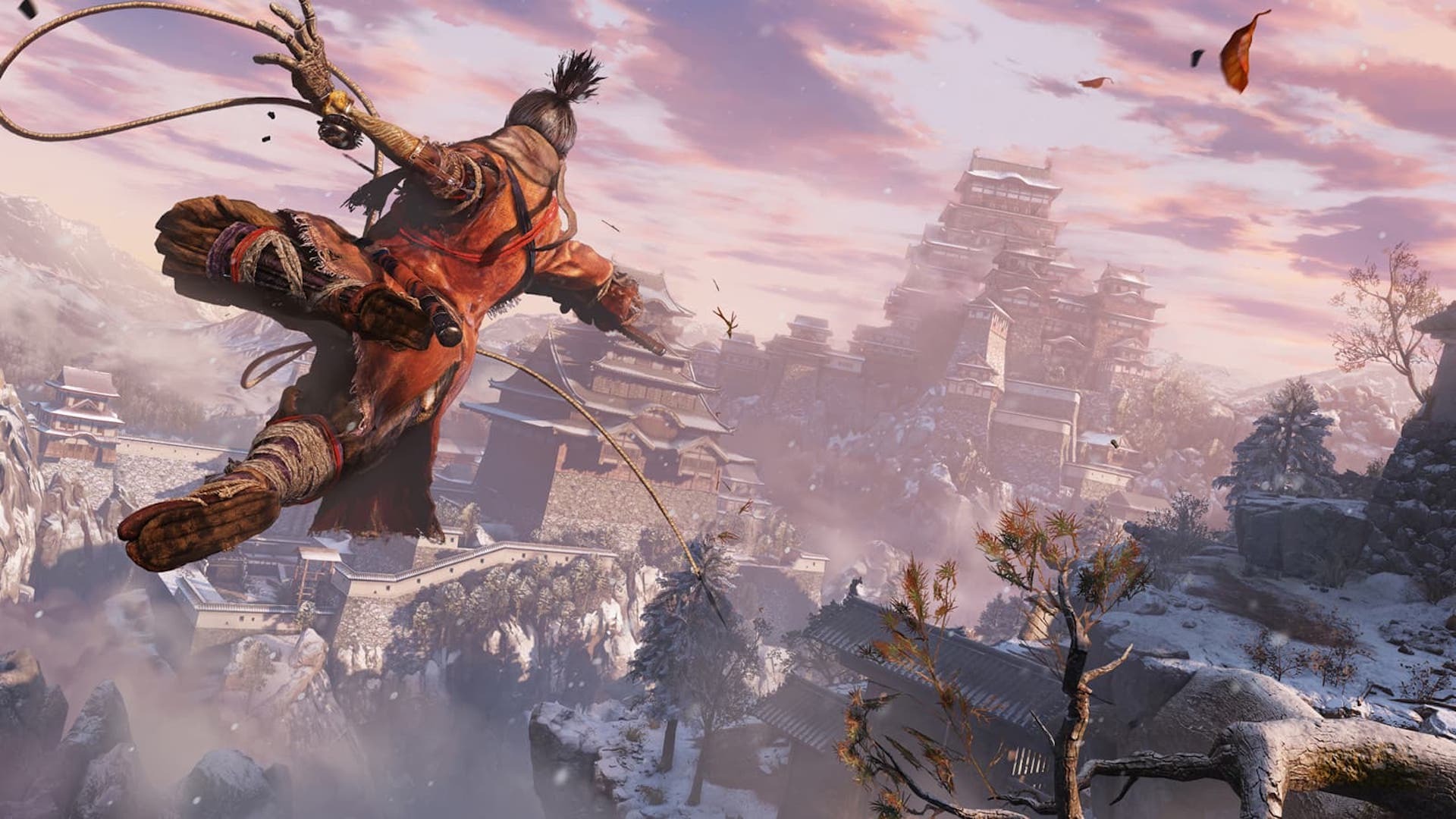 Speedrunning is one hell of an artform, but one gamer just took their skills to a new level.

Before the run, Mr. Game demonstrates the legitimacy of the blindfold on camera. Then, over the next two hours and 35 seconds, he uses audio cues and his long hours of meticulous training to complete the game.

The run starts at 1:41 in the video above, and here’s one highlight, a mini boss fight with the Blazing Bull:

There’s a whole bunch of impressive speedruns from the event on Games Done Quick’s YouTube channel, if you want more where that came from.