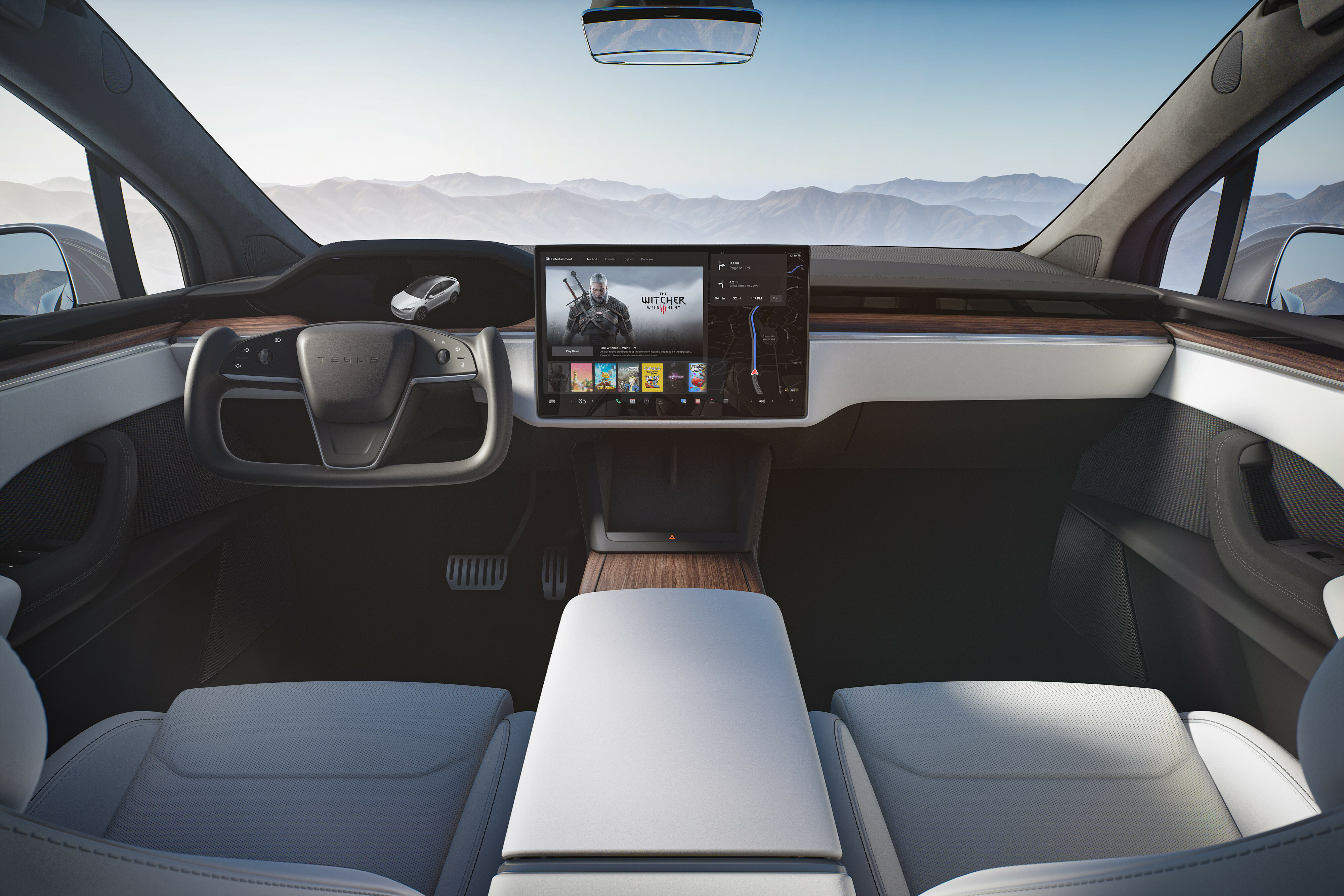 Elon Musk has been promising a wider rollout of Tesla’s Full Self-Driving program for months. Now, just a couple days after his latest tweet on the matter, U.S. authorities are asking Tesla to slow its roll.

The National Transportation Safety Board, a federal agency tasked with investigating all manner of vehicular accidents and vehicle safety, would like Tesla to hold off on its wider launch of FSD, citing safety concerns. The agency doesn’t have the authority to make that an order, but its publicly shared recommendation still carries plenty of weight.

“Basic safety issues have to be addressed before they’re then expanding it to other city streets and other areas,” NTSB head Jennifer Homendy said in a Wall Street Journal interview. She added that Tesla’s “Full Self-Driving” branding “has clearly misled numerous people to misuse and abuse technology.”

Homendy takes issue with the name of Tesla’s feature because it’s a marketing term that creates the “misleading and irresponsible” impression among consumers that FSD is fully in command of the car. But the driver-assistance feature depends on there being a responsible and attentive driver at the wheel.

Tesla’s expects its customers to follow those guidelines, to be clear. A support page for both FSD and Autopilot, the standard driver assistance feature include with all Tesla vehicles, notes that both features “are intended for use with a fully attentive driver, who has their hands on the wheel and is prepared to take over at any moment.”

These features, which are powered by machine learning, are built to get smarter over time as Tesla’s fleet of vehicles spends more time on the road. But Tesla’s support page explicitly notes that “the currently enabled features do not make the vehicle autonomous.”

Homendy’s point is that a support page isn’t what most customers are seeing up front. Instead, they’re getting feature names like “Autopilot” and “Full Self-Driving,” which, in the NTSB’s view, creates a false impression of any given Tesla’s driver assistance capabilities.

Tesla’s Autopilot under investigation by the feds

The FSD feature still isn’t widely available, though it’s up and running in a relatively small beta program that includes only a few thousand drivers. But Musk said on Friday that the beta was a week away from going wider, and that Tesla drivers who opt in will spend a week having their driving patterns monitored before they’re approved (or not) for beta participation.

Between the NTSB recommendation and mounting state-level interest in scrutinizing Tesla’s plans, that rollout may have to wait a little longer.