Prepare yourself: Apple is announcing even more “new” products 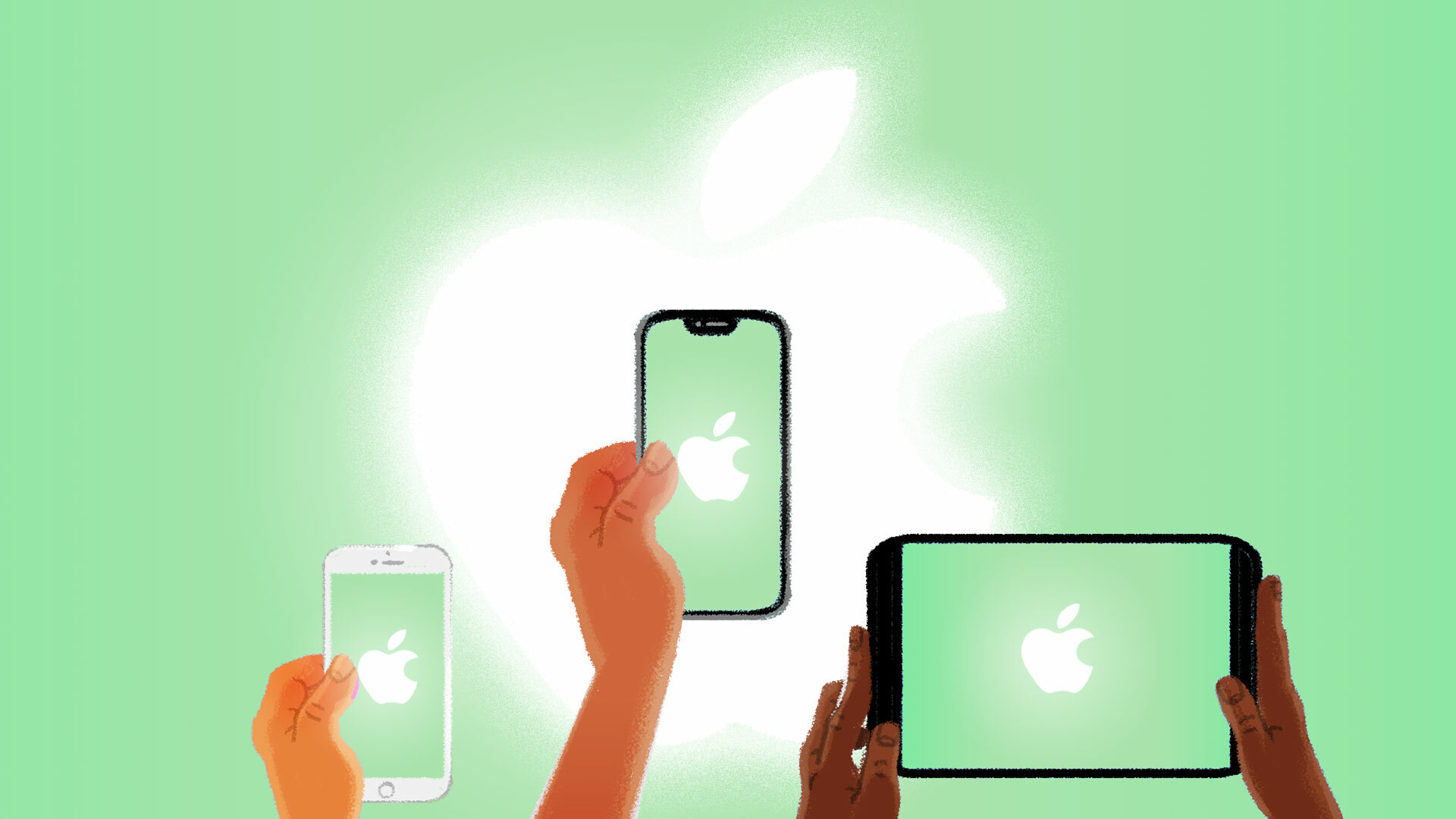 Alert Apple aficionados: the company has reportedly hinted at new products and updated OG’s to be released over the next year.

According to Bloomberg reporter Mark Gurman, the tech giant has a few more surprises up its 2022 sleeves than what was unveiled at the WWDC conference, which announced the new iOS 16 and macOS Ventura, including anticipated updates to iPhones, Apple Watches, and more.

The reported update lineup mainly centers around new processing and revamped specs for many familiar products, including the new M2 chip, which would be introduced to a variety of computer models including the M2 Pro Mac mini, M2 Pro and M2 Max 14-inch and 16-inch MacBook Pros, and the M2 Ultra and M2 Extreme Mac Pro. The new M3 chip is also reportedly in the works in conjunction with a 15-inch MacBook Air.

The iPhone 14 will also get its always-on display and Lock Screen widgets in iOS 16, Gurman reports, with new iPhone models releasing with an included a 48MP back camera, a new front camera and Face ID design, and an A16 chip. Apple Watches will get an upgrade, too — Both the Apple Watch Series 8 and Watch SE will get their own S8 chip. And the new Apple TV unit may be released, as well, which would incorporate a new A14 chip.

Perhaps most interesting, the long-rumored Apple Augmented Reality headset is still in the works (designed with the M2 chip), and consumers might get a glimpse of a revamped HomePod, previously discontinued in favor of the HomePod Mini.

Cheers to all you smart home lovers.