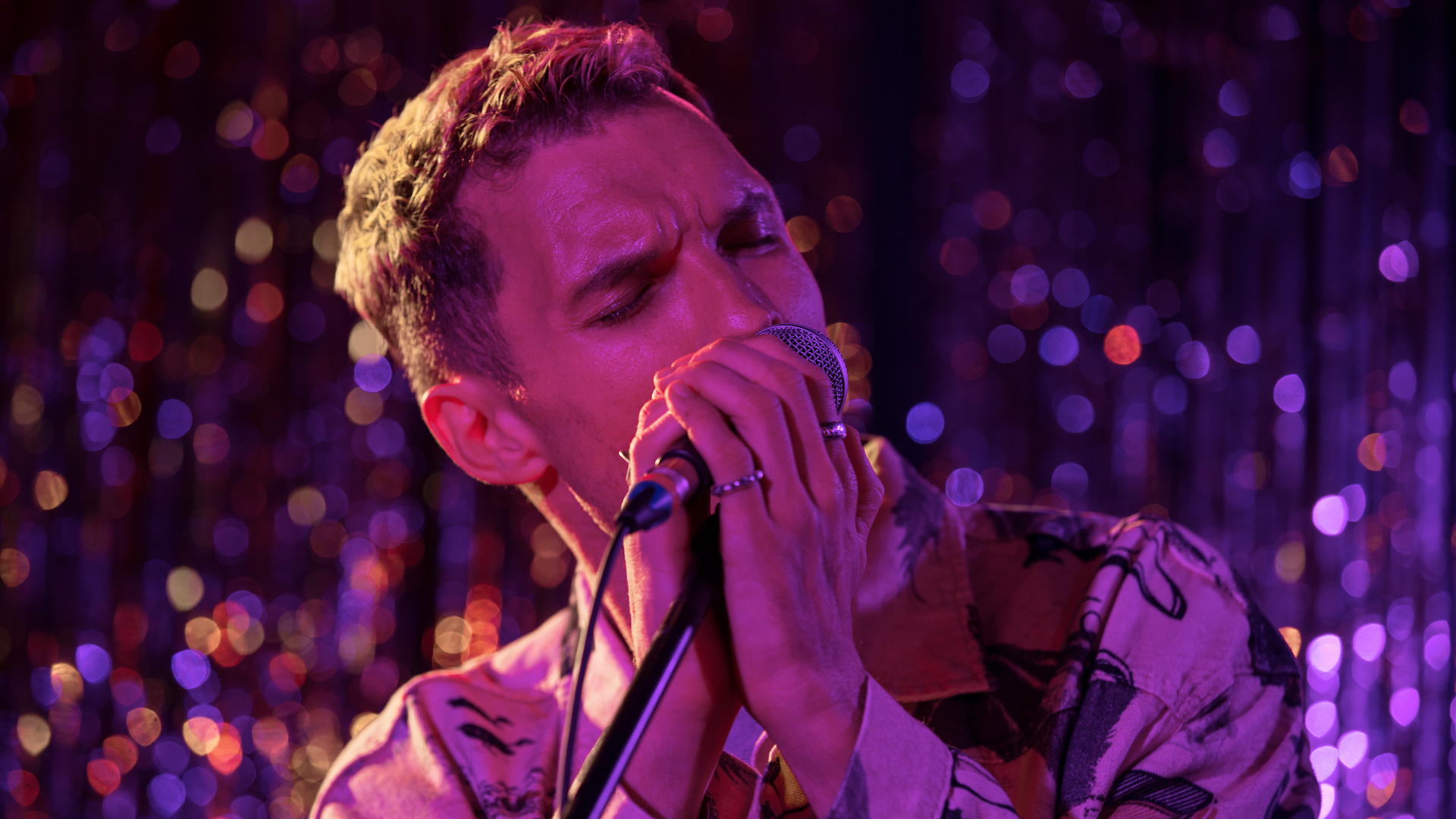 People can get a little obsessed with “stars who used to be famous.” That member of that boy band you used to know? What happened to them? Tabloid coverage and social media conversations can get really brutal and impersonal around these people’s lives, especially if they’ve hit a hard point. And there’s always more to the story than you’ll ever know — they’re human after all.

This idea lies at the core of Eddie Sternberg’s directorial debut I Used to Be Famous, a Netflix film starring Deadpool‘s Ed Skrein as Vince, a former boy band star who’s struggling financially, professionally, and emotionally years after his pop sensation fame in Stereo Dream. He starts performing his solo stuff in the streets of Peckham, London, where he meets a young drummer (played by newcomer Leo Long), and it’s the start of a beautiful musical friendship. But as fame looms (again), choices will have to be made.

Though the premise sounds like that of Popstar: Never Stop Never Stopping, the trailer indicates it’ll be a much more heartfelt ride, akin to that of Sing Street, Billy Elliot, and Once where music and performance bring people together no matter where they are in life.

I Used to Be Famous is in select UK cinemas from Sept. 9 and launching globally on Netflix Sept. 16.