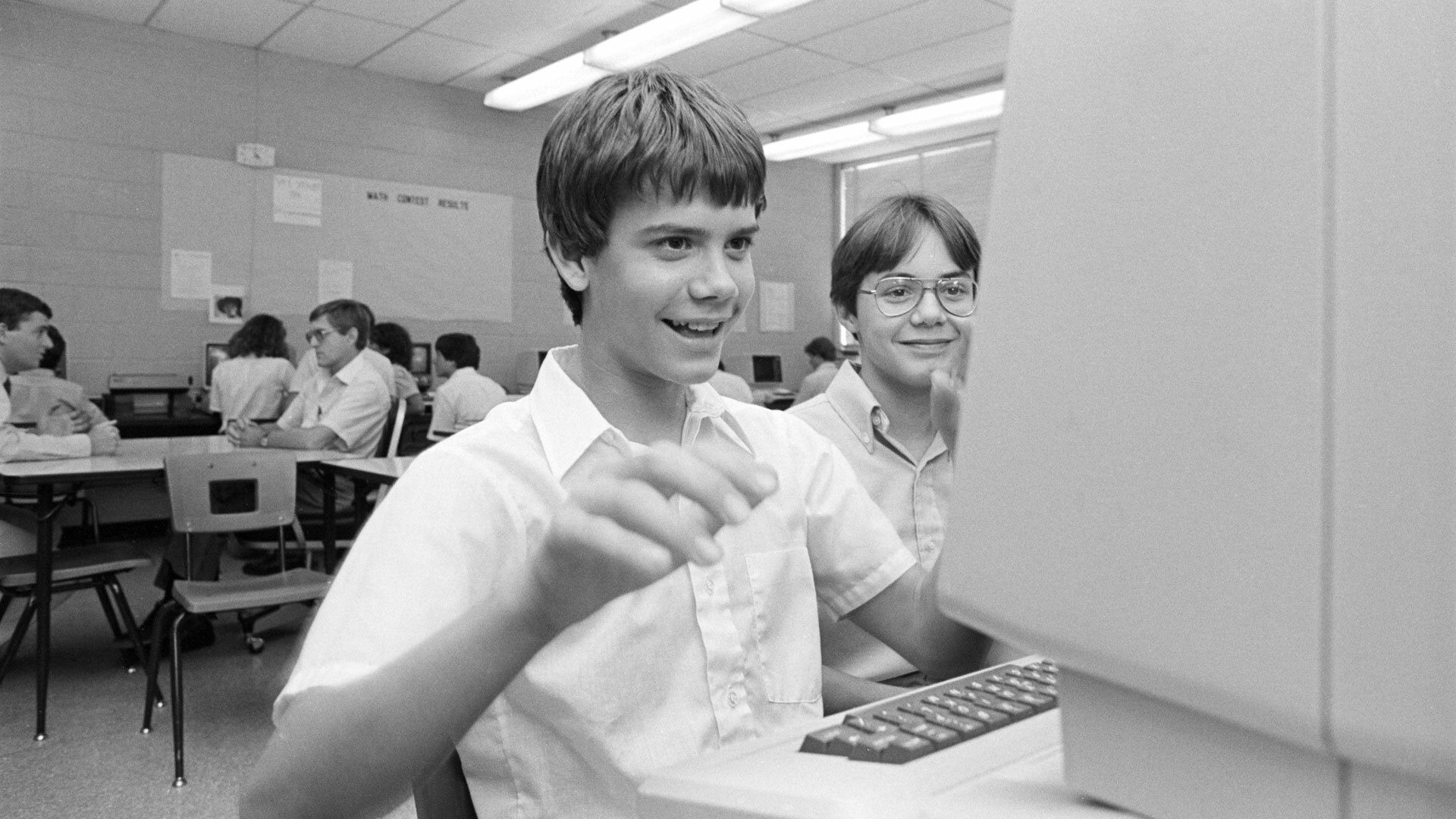 It’s something close to criminal that Infocom isn’t better known in the 21st century.

The iconic developer of all-text story games — commonly referred to as “text adventures” — like Hitchhiker’s Guide to the Galaxy and the Zork series shut down in 1989, but not before releasing a library of titles that are some of the earliest to demonstrate the storytelling potential of video games. It’s a rich history that’s largely been squandered under the stewardship of Activision, which acquired Infocom in 1986.

Now, though, there’s hope for Infocom fans in the form of business news: Microsoft is lining up to acquire Activision Blizzard in a blockbuster deal worth almost $80 billion. Most of the attention has been rightly focused on the to-be-acquired publisher’s popular franchises like Call of Duty and Overwatch, as well as what the deal means for an employer that’s faced a growing number of toxic workplace accusations since last summer. But don’t overlook the potential here for Microsoft to also preserve an important piece of gaming history.

Infocom’s hits predate most of what’s popular in gaming today. Founded in 1979, the company released an entire trilogy of Zork games before Nintendo’s first console, the Famicom, even arrived in Japan. But these games and others opened people’s eyes to a different kind of experience than they were used to seeing from arcade hits like Pac-Man, Donkey Kong, and Frogger.

Here was this lineup of games that had a story to tell, and in a way that gave players a sense of agency over how the plot would proceed. The rudimentary text inputs that had us typing out cardinal directions to move through the world and basic actions like “get” or “look at” to interact may be incredibly limited by today’s standards, but in their moment they created the illusion of a virtual landscape where anything was possible.

Infocom backed up its in-game storytelling with a serious-minded approach to world-building that involved filling every game box with “feelies.” These were tangible objects — brochures, maps, prop replicas, etc. — that helped color out the margins of the game world and fill in details that may not have been as obvious or easy to express in the game’s text.

Infocom released an entire trilogy of Zork games before Nintendo’s first console, the Famicom, even arrived in Japan.

The inventive approach understandably flagged as graphics replaced text and the world started to come online in the late ’80s. Still, Infocom remains a vital figure in gaming history, and one of the formative players responsible for selling the idea that gaming at home could impart a different kind of experience than arcades could provide.

Ask any games-loving Gen X-or-older people in your life what they remember about Infocom and you’ll get at least a few who light up as they plunge into long-buried memories. I still carry a bright, burning torch for A Mind Forever Voyaging, a thoughtful interactive adventure from creator Steve Meretzky that casts players as an AI researcher that teaches itself about the human experience by traveling through different points in a fictional person’s life.

The studio founded by a bunch of college-age computer nerds figured out that there were merits to building games for an audience that wanted something meatier than chomping up pellets in a maze while avoiding ghosts. Wishbringer and The Lurking Horror gave players an opportunity to solve story puzzles in a horror setting. Bureaucracy joked about capitalism and byzantine government processes with writing from Douglas Adams. The Hitchhiker’s Guide creator also collaborated on the game adaptation of his beloved space novel, which may be the studio’s best known release.

Activision never really seemed to know what to do with Infocom. In the publisher’s defense, there was not much conversation around game preservation when the brand and associated studio were acquired in the mid-’80s. But even as we’ve started to think more actively about protecting gaming’s past in more recent years, Infocom material has been notably absent.

The best the studio’s fans have ever gotten is an iOS release of The Lost Treasures of Infocom in 2012. Originally launched in the ’90s as a two-part compilation, the Lost Treasures app gathered together 26 Infocom classics into one place, complete with a virtual storehouse of feelies for each game and optimized-for-iOS controls (that were very good!).

It’s an excellent app that was rendered unplayable in 2017 when Apple stopped supporting 32-bit apps on iOS 11 in 2017. (I still keep an old iPhone 3GS at my desk for those times when I get a hankering to embark on an Infocom adventure.) Activision never contracted Code Mystics, the studio that built the app, for a 64-bit update and never took any other steps to preserve the iOS release. So Lost Treasures has languished in obscurity since then.

What are the best video games of all time? I asked our team to help decide.

Heroic efforts by fans and preservationists over the years have ensured that major pieces of Infocom’s history aren’t lost. The Internet Archive’s “Infocom Cabinet” is filled with documents donated by Meretzky and curated by historian Jason Scott, who directed a documentary about text adventures called Get Lamp. (Meretzky also donated his original materials to Stanford University.) There are other, legally questionable ways to interact with Infocom’s games and history online.

But now, under Microsoft, Infocom fans can feel hope. The Activision way of doing things tends to focus on only the biggest of big franchises, like Call of Duty. Microsoft, with its Game Pass subscription library and its ID@Xbox indies program, has been much more outwardly interested in maintaining a deep bench. Preservation in particular has become part of the Xbox DNA thanks to Microsoft’s laudable efforts to make each new Xbox machine compatible with as many older games as possible.

Unfortunately, the Xbox maker isn’t willing to go on the record at this point with any thoughts regarding its plans for Infocom (and that’s assuming such plans exist at this point). But it’s clear already that the Microsoft we know in 2022 is much better positioned to be the steward that Infocom’s library deserves.