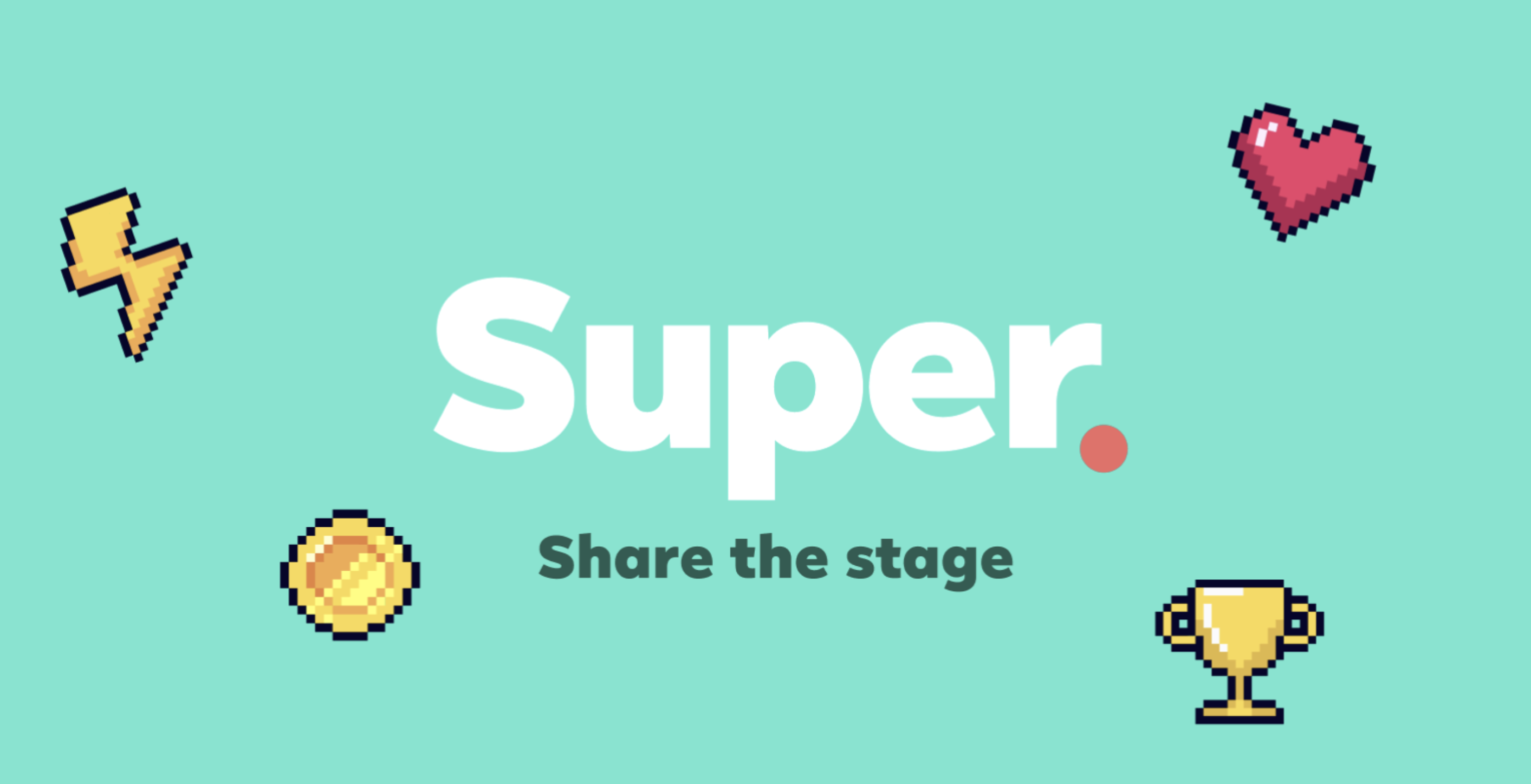 TikTok isn’t the only platform Meta wants to copy.

Meta, the company that owns Facebook and Instagram, has been quietly testing a Twitch-inspired livestreaming platform called Super, according to a report from Business Insider.

Influencers, whom Meta had contacted to test the platform, provided the outlet with details and a full pitch deck that the company has been using to sell the service to creators. No more than 100 creators have used Super so far. In a statement provided to Business Insider, a Meta spokesperson said that Super is an entirely separate product and not part of its other platforms, like Facebook or Instagram.

Super’s website is public and can be visited at http://super.events. The footer of the website notes that the service is “by NPE Team from Meta.” NPE stands for New Product Experimentation, Meta’s developer team that works on launching new apps. Other than that footer, there does not appear to be any other mentions of Meta on Super’s website.

This isn’t the first time Super has been reported on. However, the product is very different from how it was described in a Bloomberg report from 2020. At the time, Super was being pitched as a “Cameo-inspired tool” that would allow Facetime-like calling between celebrities and their fans. Some features do seem to have been carried over, such as the ability to take selfies with creators. However, the platform seems to have pivoted to become more of a livestreaming competitor to Twitch. A still from a livestream featured in a promotional video on Super’s website.
Credit: Mashable Screenshot

From the pitch deck, it appears that Super will allow creators to monetize their streams similarly to how Twitch works. Viewers can pay for extra features, tiered subscriptions, and donations to their favorite creator. The creator gets to keep 100 percent of their earnings, at least for now. The pitch deck also highlights a sponsorship model where brands can pay to heavily integrate their marketing into a creator’s Super stream.

Super appears to have integrated specific video layouts directly into its product, meaning creators wouldn’t need too much technical or graphic design know-how to set up a well-designed livestream. There are also built-in features like trivia and giveaway modules so creators can easily integrate those activities into a stream.

A source tells Business Insider that some influencers have been paid as much as $3,000 to test out Super for 30 minutes. Another told the outlet that there were additional “paid incentives based on the performance of the livestream.”

Interestingly, there appears to be no integration between Super and Meta’s other products, like Instagram and Facebook. Clicking “Login” on Super’s website only gives users the option to “Sign in with Google.” On the website’s FAQ, the only other platform mentioned, surprisingly, is TikTok. The viral video platform is mentioned in the section where Super describes how you can simulcast your stream to TikTok Live.

Super is currently in its early testing phase according to Meta. It’s unclear if or when it will be launched to the public. Creators can currently sign up with an email address and request early access to the platform.