Meet BRILLO: The robot bartender for when you’re tired of human interaction 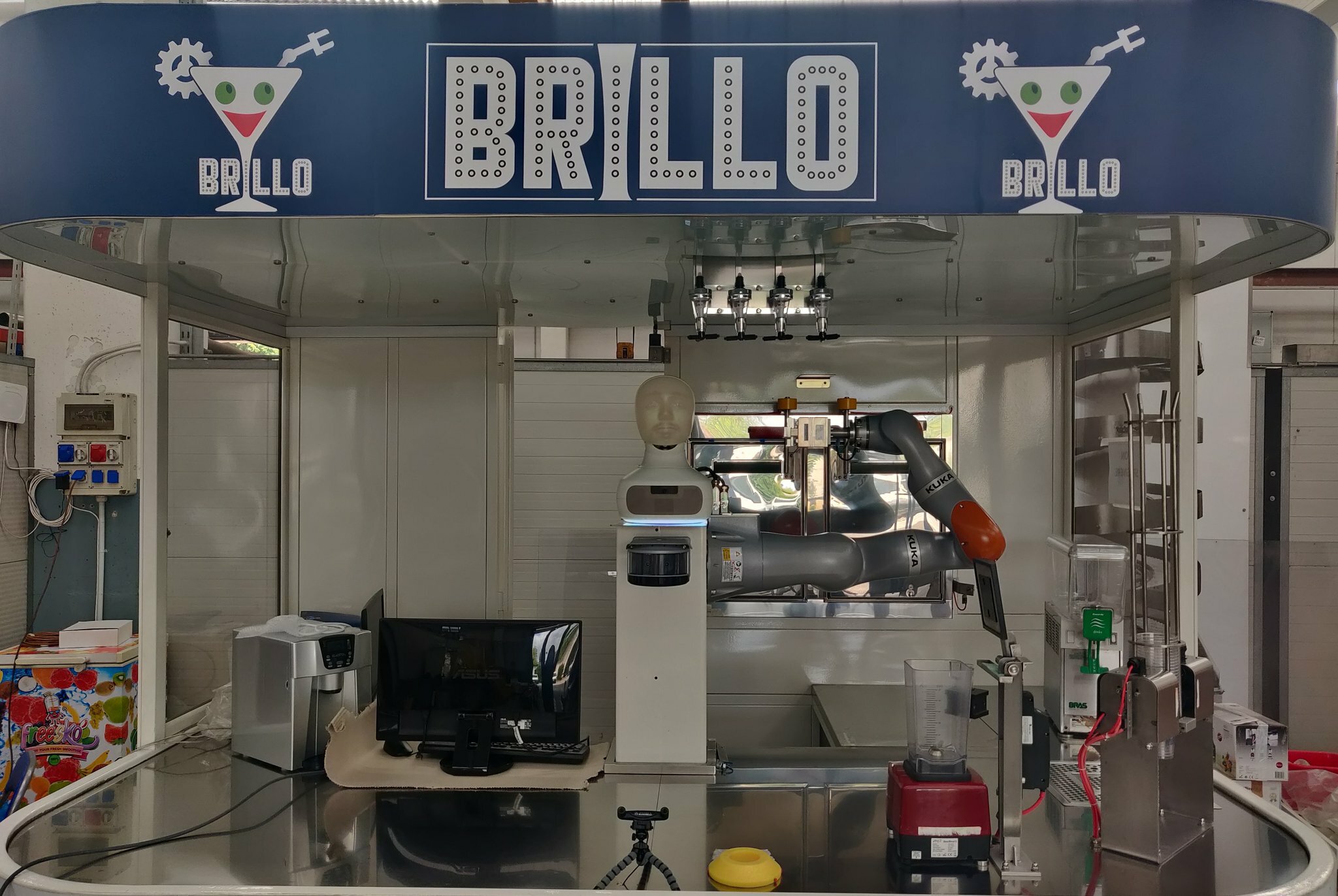 Have you ever wanted all the benefits of going to a bar without having to talk to the actual human being serving your drinks? You’re in luck, because Italian scientists at the University of Naples Federico II have developed a machine that can do just that.

Using machine-learning algorithms, BRILLO (Bartending Robot for Interactive Long-Lasting Operations) can do everything you expect of an experienced, battle-hardened bartender. He can remember your favorite drinks, make small chit-chat, and even crack jokes if that’s the mood at the bar.

As seen in the video above, BRILLO sports an old-fashioned look complete with a bow tie and vest, alongside long mechanical arms and a human-like face to make him more personable.

Xiaomi has a humanoid robot that walks very, very carefully

According to CNBC Make It, BRILLO started development in 2020 through a partnership between university researchers at PRISCA Labs and Totaro Automazioni, an Italian manufacturer of food assembly line machines. Professor Silvia Rossi, a lead researcher at PRISCA, told CNBC Make It that instead of just making a machine that can make drinks, the team wanted to “mimic the important social aspects of a bartender’s job.”

Rossi and her team have gone to great lengths to train BRILLO’s AI algorithm to “study a customer’s face and speech patterns in order to learn, in real-time.” This will allow BRILLO to be aware of what mood a customer is in and start an interaction based on that.

Despite having spent two years teaching BRILLO complex dialogue-based interactions, CNBC Make It tells us not to expect robots to take jobs at your local dive bar anytime soon or in the near future. Rossi told CNBC Make It that “people are understandably more hesitant to engage in conversation with a robot.”

BRILLO the bartending robot currently exists “only for research purposes,” Rossi said. “There are very challenging issues also from the privacy and ethical point of view, so we want to take care of [that].”