Hilarious Emmys sketch made a support group for actors without awards 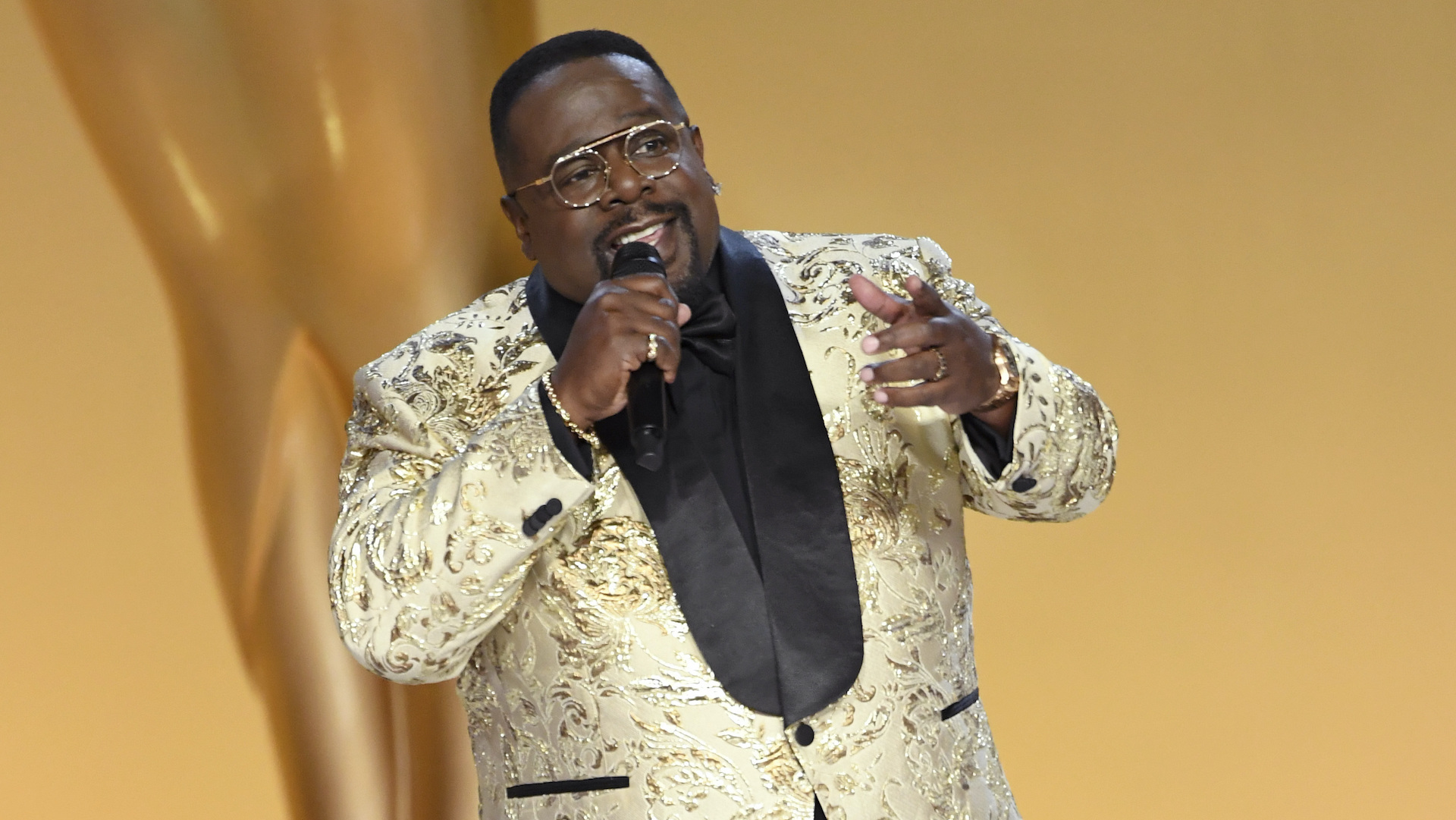 “If you want an Emmy, get yourself booked on Ted Lasso or The Crown!” he urged them. Given the sweeping wins for both in acting categories, it wasn’t bad advice.

BRB, we have to go to a “meeting.” #Emmys pic.twitter.com/VAJ2rYvgo8

The lighthearted sketch and Dr. Phil’s comments do point at something more insidious in the Emmys’ recent history, which is that the same shows seem to win all their nominated categories.

In a landscape of over 500 TV shows between networks and streaming, it’s possible that The Crown offers the best acting, writing, and directing of any drama series, but it’s not likely — and it’s a missed opportunity to award different shows for the various elements that make them excellent. Even when they didn’t win, shows like Ted Lasso, and The Handmaid’s Tale had multiple nominations in most of their categories, creating an illusion to Emmy audiences that there are only a few shows worthy of such recognition.