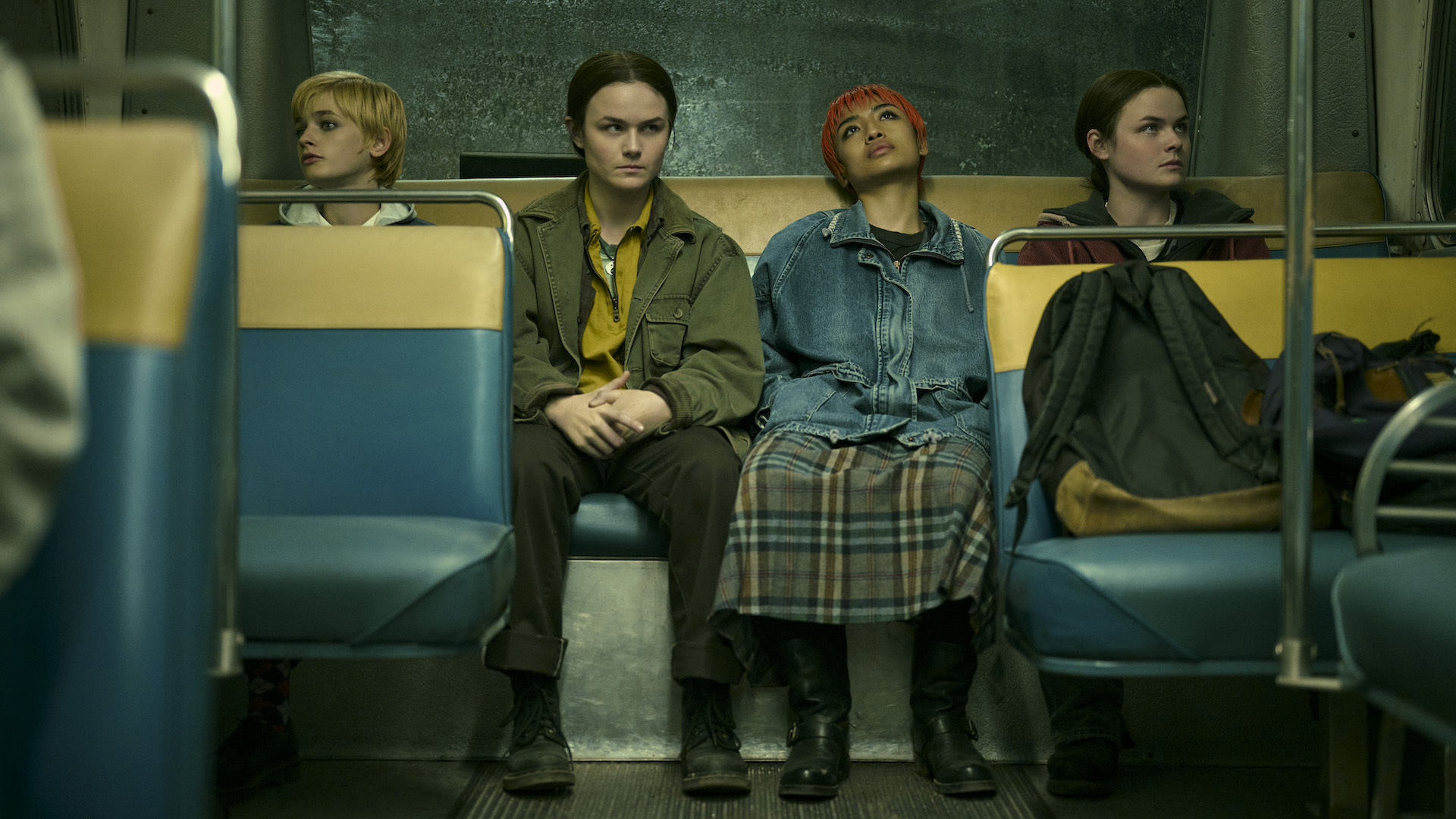 TikTok creators Railey and Seazynn Gilliland play the teen versions of Grammy-nominees Tegan and Sara in upcoming series High School, with a trailer out today giving a first look.

Based on Tegan and Sara’s 2019 memoir of the same name, the series follows the identical twins through, you guessed it, the trials and tribulations of high school. Set in Calgary, Alberta during the ’90s at the height of rave and grunge culture, the series draws directly from the artists’ own experiences. The book alternates chapters between Tegan and Sara’s perspectives, so we’ll see if the show does this too.

The artists themselves are co-executive producing the show with showrunners Clea DuVall and Laura Kittrell.

High School is premiering at Toronto International Film Festival in September. Then, the first four episodes will land on Amazon Freevee Oct. 14, with new episodes every Friday.

Here’s a little treat in the meantime, the “VHS teaser” for the memoir itself included footage of Tegan and Sara from their teen days.