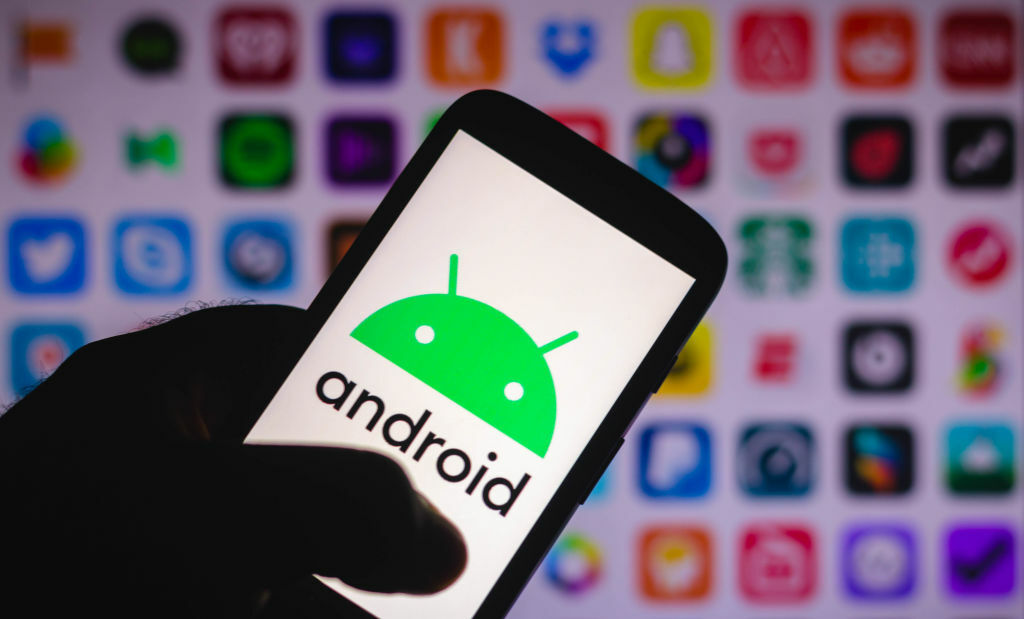 Get ready to go outside and enjoy some fresh air while your phone updates, Google Pixel owners.

In a blog post on Monday, Google announced that Android 13 would officially begin rolling out to Pixel devices. Other Android device manufacturers like Samsung, Motorola, and OnePlus will all get the Android 13 update sometime later this year, but folks who own Google’s proprietary smartphones can get in on the action early.

There aren’t any big surprises about what is included with Android 13, as Google already pulled the curtain off the mostly incremental update at I/O earlier this year. The “Material You” design language has been upgraded so any color themes you choose for the phone will also apply to app icons, while multilingual users can select different default languages for different apps instead of relying on one uniform language across the whole phone.

There are also privacy upgrades, like the clipboard automatically clearing out copied personal info after a period of time and the ability to give apps access to specific photos and videos, rather than the whole library. On the whole, though, Pixel users probably won’t notice any huge differences on day one.

Still, even incremental upgrades are still upgrades. That language feature seems like a real standout if you speak (or are trying to learn how to speak) multiple languages. But really, the best thing about this rollout is that Pixel owners get to temporarily feel superior to their other Android-using comrades.