Charlie Cox will return as Daredevil in a new Disney+ series 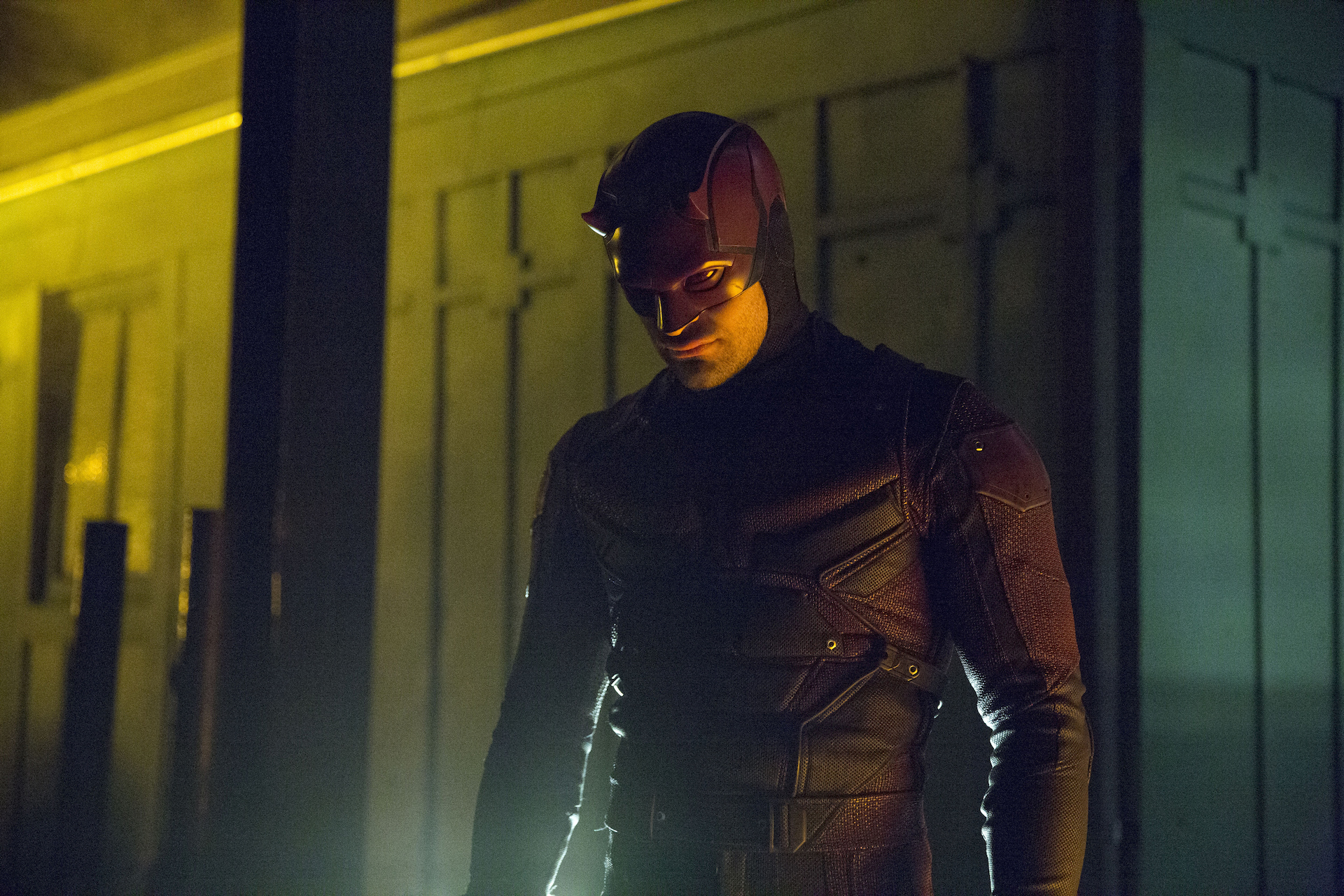 Live-action Marvel hero Matt Murdock has been hit by a car, dumped in the trash, and left for dead in a building collapse, but he and his crime-fighting alter ego Daredevil never give up. Neither, it seems, does the MCU.

According to The Hollywood Reporter, Marvel Entertainment has greenlit another Daredevil series to stream on Disney+, starring original actor Charlie Cox as the Man Without Fear. Cox originally played the character in the well-received series Daredevil, which was part of the now-defunct Marvel Television unit that streamed live-action MCU shows on Netflix.

Daredevil lasted for three seasons on Netflix, as well as one crossover season of The Defenders that brought Matt Murdock into contact with his fellow street-level heroes Luke Cage (Mike Colter), Jessica Jones (Kristen Ritter), and Iron Fist (Finn Jones). Despite their popularity, the Netflix MCU shows were canceled in 2018 in a move that seemed to predict — and ultimately did predict — Disney launching its own streaming service and preferring all of its content streaming in one place. All of the Netflix Marvel shows were removed from their original platform in early 2022.

It took a year, however, for Disney to launch Disney+ and another three for the more adult-oriented ex-Netflix MCU shows to appear on the platform, where they are now viewable for users after confirming an age verification.

In recent months, speculation that Charlie Cox’s Matt Murdock would get a new show in the MCU has mounted, especially after Murdock’s nemesis Wilson Fisk/Kingpin (Vincent D’Onofrio) was revealed as the surprise villain in Hawkeye and Murdock himself appeared as Peter Parker’s lawyer in Spider-Man: No Way Home.

Whether or not the new Daredevil show will feature or open the door for the returns of Jessica Jones, Luke Cage, Iron Fist, or even Frank Castle/The Punisher (Jon Bernthal) is currently unknown.

Also unknown is which other Daredevil cast members will return for the new series. It’s hard to imagine a Daredevil series without fan favorite characters Karen Page (Deborah Ann Woll) and Foggy Nelson (Elden Henson), but it was also hard to imagine Daredevil ever coming back in any format so it might not be the worst idea to get your hopes up. A little, eensy weensy, tiny bit.