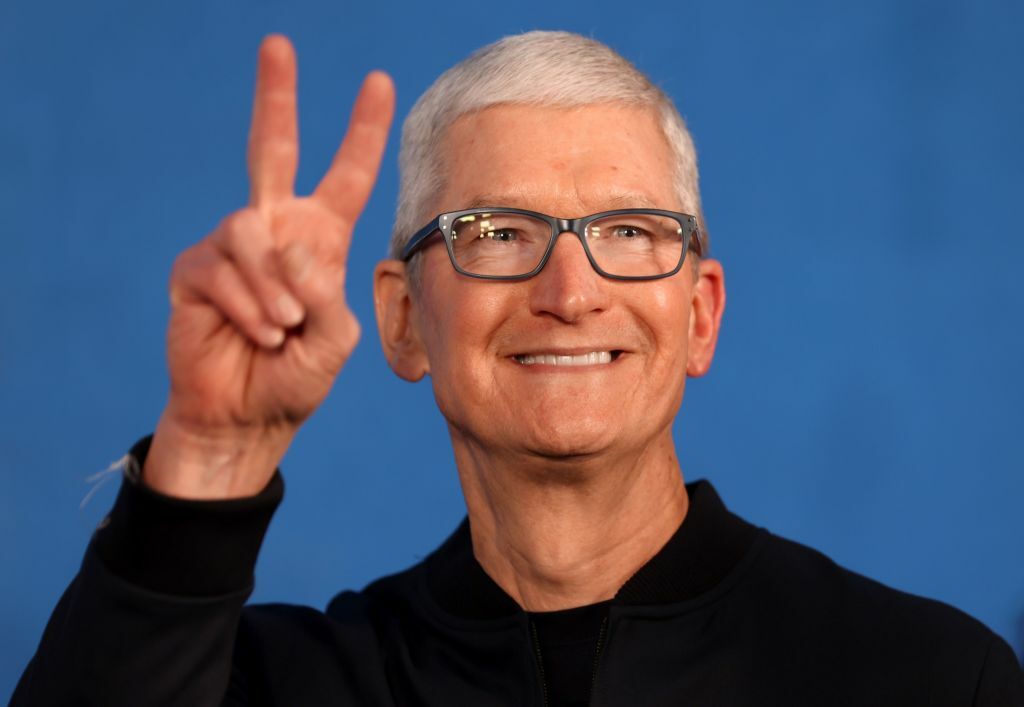 Apple is taking more of a stand for its employees.

During an all-staff meeting broadcast to 160,000 Apple employees worldwide, Cook noted that Apple’s medical insurance would kick in to help cover the costs incurred by workers who need to travel because of Texas’ abortion access restrictions. The New York Times obtained a recording of the employee-only meeting.

The state law went into effect earlier in September and it prohibits most abortions after a heartbeat is detected in the fetus, which can be as early as six weeks into a pregnancy. The law also pays out legal fees of at least $10,000 to anyone who sues someone, like a medical practitioner or insurance professional, who “aids or abets” an abortion once a heartbeat is detected.

Cook also said Apple was looking into helping with the legal battle against the abortion law. The Biden administration sued Texas over the ban. A federal hearing is scheduled for Oct. 1 to consider a temporary block to the ban.

Software giant Salesforce went a step further, offering to pay workers and their families to relocate out of the state altogether.

Ride-hailing companies Lyft and Uber have vowed to pay any legal fees for drivers sued for helping someone access an abortion. Other tech companies have interfered with the law in other ways, like domain hosting service GoDaddy cutting off Texas’ abortion whistleblower website.