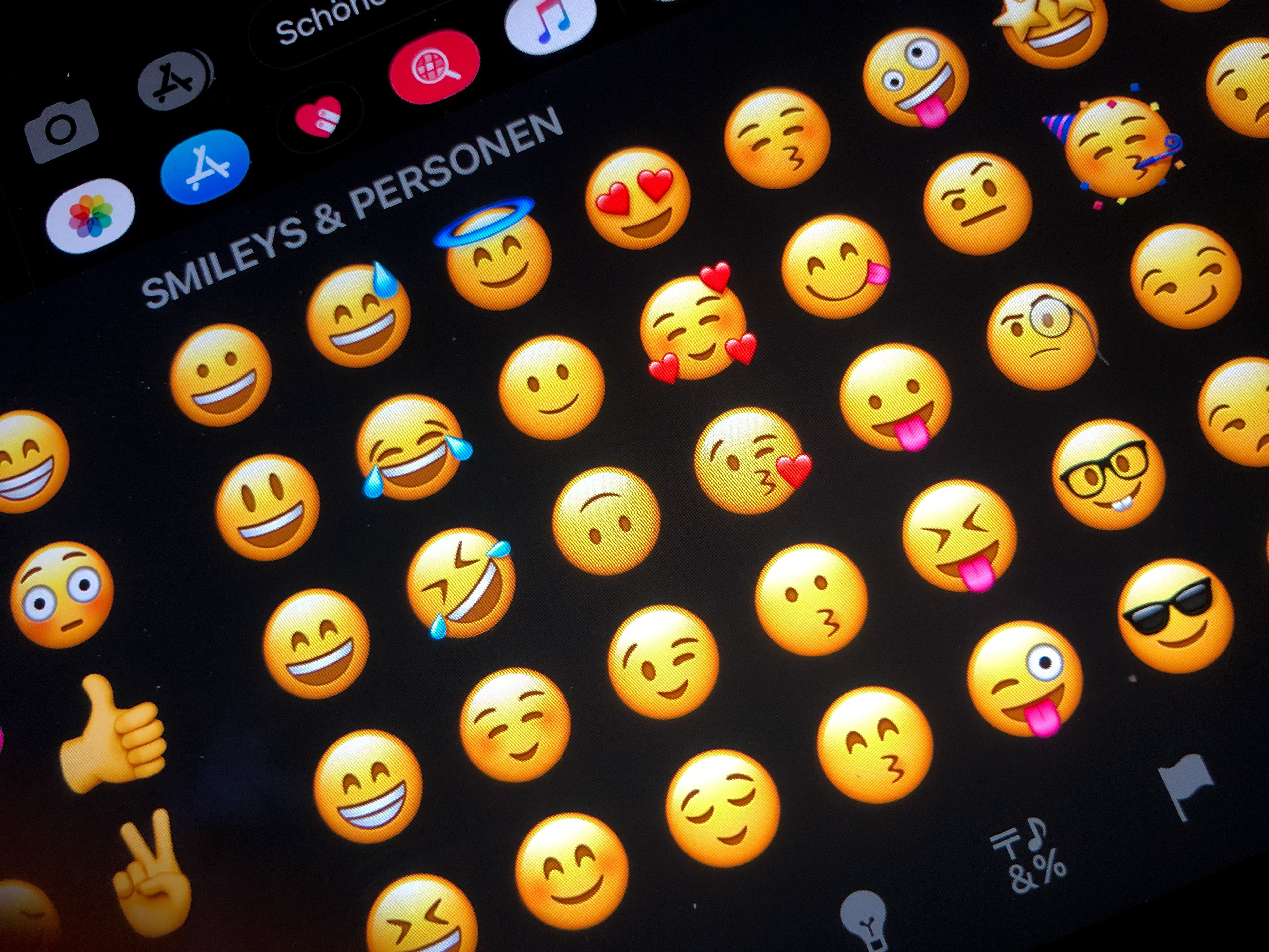 Telegram just found out the hard way that you don’t piggyback off of Apple’s innovations.

After a lengthy review period, the popular messaging app just recently released its latest iOS update. The update includes a number of new features, primarily regarding custom emoji. However, one previously announced feature is MIA in the latest version of Telegram for iOS: Telemoji.

Why? Well, blame Apple. The feature, which was set to offer animated versions of classic iOS emoji, apparently violated Apple’s rules on the use of its trademarked emoji designs.

“Our upcoming update — which is about to revolutionize how people express themselves in messaging — has been stuck in Apple’s ‘review’ for two weeks, without explanation or any feedback provided by Apple,” complained Telegram founder and CEO Pavel Durov in an Aug. 10 post on his Telegram channel.

In a follow-up post just a few days later, Durov explained that Apple responded to his post with more details, including a request that Telegram remove Telemoji from the app.

“After extensive media coverage of my previous post, Apple got back to us with a demand to water down our pending Telegram update by removing Telemoji — higher quality vector-animated versions of the standard emoji,” Durov said.

Developer snuck apps past Apple that forced users into subscriptions

According to Apple, Telegram’s Telemoji feature was in direct violation of its App guidelines that prohibit iOS apps from including Apple’s trademarked emoji designs. Apple said it provided Telegram with a written notice as well as a phone call to walk the developer through the issue. After Telegram removed its Telemoji from the planned app update, Apple approved the latest version of the Telegram iOS app.

So, a reminder to all iOS app developers: Those emoji on your phone may seem ubiquitous and universal…but they belong to Apple. Don’t use them in your app!