YouTuber NikkieTutorials comes out as trans 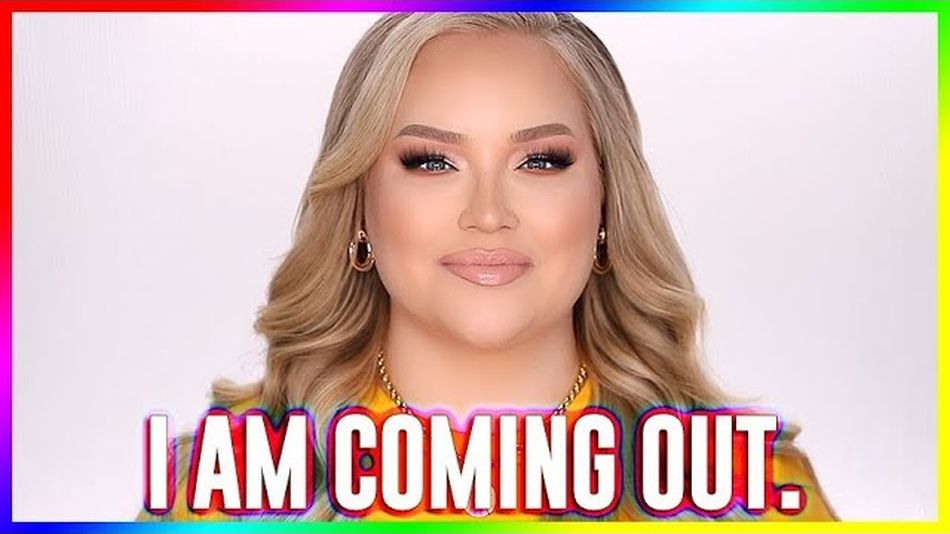 On Monday afternoon, YouTuber NikkieTutorials released a video titled “I’m Coming Out,” where she tells her over 12 million subscribers for the first time that she is trans.

“Filming this video scary, but it’s so liberating and freeing,” said NikkieTutorials, whose real name is Nikkie De Jager. “I’ve been wanting to share this side of myself to all of you for so long but I could never figure out the timing.”

De Jager went on in the 17-minute video to praise her mother and explain more about her childhood and her transition. She explained that in the 11 years she’d had her channel — and grew to one of the most subscribed beauty gurus on the platform — she had wanted to express this side of herself. She had not because she said she wanted the channel to be about her art.  Read more…