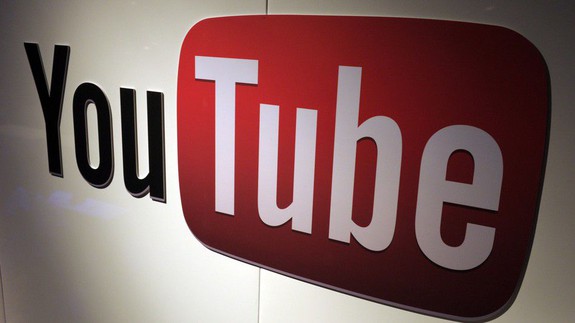 It only took a month for YouTube’s TV killer to add to its roster of channels.

Those new additions bring YouTube TV’s total channels to 43, including the major broadcast networks and most major cable channels.

Google, through YouTube, is looking to TV as a way to kickstart the video platform’s subscription business and gain broader entry into users’ living rooms. The service is among the most competitive entrants in a growing field of internet-based TV offerings such as Sling, PlayStation Vue, DirecTV Now, and Hulu TV. YouTube TV received a “Mashable Choice,” Mashable‘s spotlight on recommended products, for its $35 package. Read more…